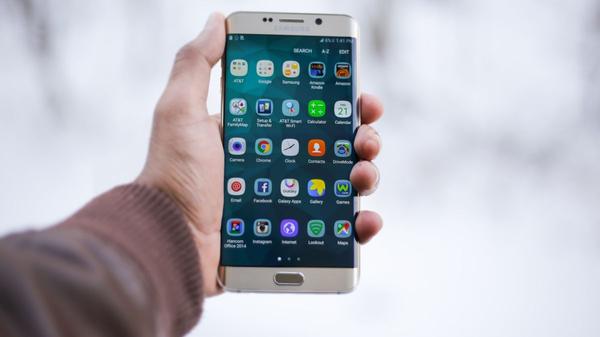 There are loads of reasons to take a screenshot on your Android phone, whether it's because you've done something fantastic in a game, been sent a hilarious meme, or want to remember a message.

Thankfully, it's really simple to screenshot with Android software, and there are a few different ways to quickly take a picture of whatever's happening on your screen. You can even take a video if you want, too.

To help you capture a screenshot on your Android phone, we've written this simple guide running you through the top ways to do it. These options all also work on Android tablets too.

How to screenshot on Android: your three choices

How to screenshot on Android phones and tablets in depth

There are three easy ways to screenshot on Android phones, however unless your phone is on Android 11 or above, only the first works for you. 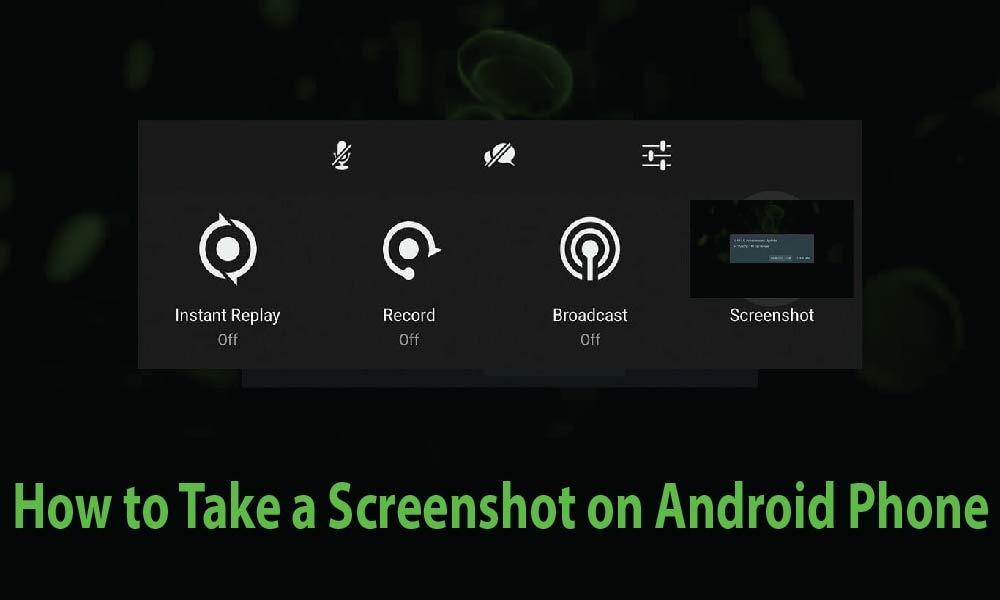 This option works on all Android phones and tablets, whatever version you're on.

When you have the content you'd like to capture on your screen, press and hold the power button and the volume down button at the same time. Make sure not to stagger the presses or you might accidentally turn the display off, or turn the volume down.

Your phone will give you a visual indication that a screenshot was taken – sometimes a little image of the captured picture will linger in the bottom corner, other times the sides of the screen will light up. If you don't see this, it might be that the image didn't save, so check your gallery to make sure.

Please note, if you've got an older Android phone, the 'power button' we talk about may actually be the home button on the front of the phone. Press and hold this along with volume down to take a screenshot.

If you have an Android tablet or phone on Android 11 or above, there's another way to take a screenshot. This way is a touch slower than the two-button option, so wouldn't be good for quick gaming moments, but will be fine for other purposes.

In your Quick Settings menu, there should be a screenshot button. You can find Quick Settings by swiping down from the top of your screen, and is characterized by a series of circles with various options.

Unless you've pinned the screenshot icon to this use of quick-use buttons, it'll be in the longer menu, so swipe down again from this row of icons to see a longer version.

In this long list of setting icons, you should see one labelled Screenshot. If you press this, your phone will automatically take a screenshot. Don't worry, the snap won't be of the quick settings menu, it'll be of whatever was on your screen before you swiped down.

The process for taking a video screenshot is very similar to the aforementioned method for taking a static one, so that means you need to be on Android 11 or above.

As before, swipe down to access Quick Settings then down again for the longer list of icons. Then, instead of pressing Screenshot, find Screen Recorder - you might need to swipe through several icon menus if it's not on your first page.

When you've pressed the button, Quick Settings will close and you'll be dropped back to the screen you were on before. However, in the corner of your display will be a small icon, with a button to stop the recording and a timer showing how long you've been recording the screen.

Simply do whatever you wanted to do on the screen, then press the red square on the bottom when you've finished, and the video will be saved to your gallery.

If you want, you can change Screen Recorder settings by holding on the icon instead of pressing. This should bring you to your gallery, and there will be an icon in the top right (usually a cog) letting you access the settings for it. Here you can change various features like resolution, frame rate and touch gesture indicators.