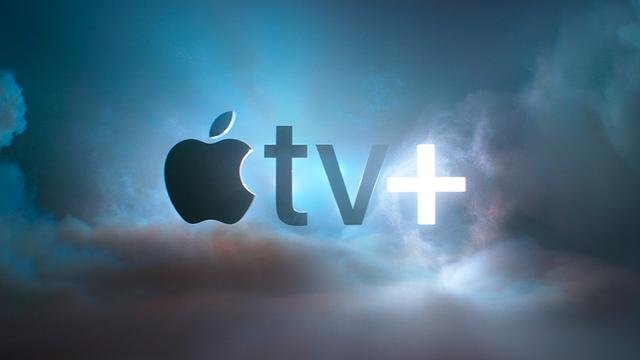 Apple TV+ and the TV app is available on many platforms, not just Apple devices. But you need an Apple ID to sign in. Unfortunately, Apple doesn’t make it particularly easy to make an Apple ID without owning an Apple device of some kind. The Apple TV website will direct you to log in with your account on a PC using iTunes. This works, but it’s also inconvenient and many people don’t have access to a computer. Thankfully, there is a workaround which allows you to fully sign up to Apple TV+ using only your Android phone. Here’s how …

Apple TV+ continues to grow its catalog of originals, but the app experience is still leaving much to be desired. It’s particularly painful if you are trying to use Apple’s streaming service on a non-Apple device. Although Apple would say this is a supported use case — Apple TV+ is technically supported on non-Apple platforms — but there are several roadblocks to overcome.

One immediate issue is how to sign up in the first place. If you use Apple products, you already have an Apple ID. But if you are an Android user, you might not. Apple also does not currently offer an Android app for Apple TV. So, you load up the TV app on something like Roku or Amazon Fire Stick and are immediately presented with a login screen.

If you don’t have an Apple ID, you can create a fresh account online and verify it by adding credit card details. This will let you watch in a web browser but it inexplicably is not enough for Apple to let you use it on a smart TV, streaming stick, or games console.

You will very likely be presented with this error that says the following:

Before you can sign in on the web, first sign in to the Apple TV app on your iPhone or iPad. On a computer, sign in to Apple TV or iTunes. 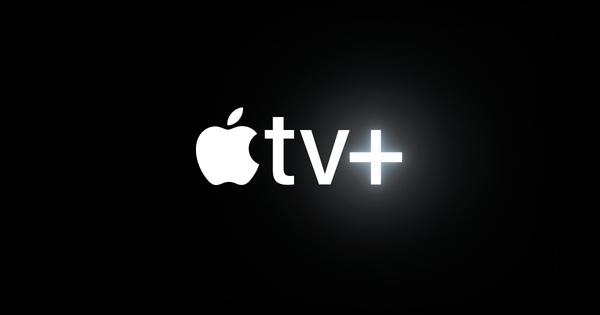 If you are an Android-only household, this is bitterly unhelpful. It seems like there’s no solution. (Neither Apple TV nor iTunes are available on Android.)

The easiest path is to go through the hassle of downloading iTunes on a Windows computer and logging in with your ID that way. But what if you have no access to a PC, or just don’t want to mess around installing iTunes …

Here is the hidden workaround to sign up for Apple TV+ using only an Android phone:

It may be counterintuitive and stupid that you must first interact with Apple Music to start watching Apple TV, but that is the current state of play. Apple Music does not require an Apple device to get started, and initiating the Apple Music trial is enough for Apple to bless your ID to use Apple TV on any device as well.

One tip once you are signed up: The tv.apple.com website is very primitive and lacks key features like a search bar, or access to your Up Next queue to continue watching a show at a later time. The experience of Apple TV+ through an app like what you can access on PlayStation, Xbox, Roku or Amazon Fire is much better.

Ideally, the website would get much better and match the functionality of the native apps. Moreover, the sign-up experience does not need to be this complicated. Just let people make an Apple ID easily online, like any other modern service would. An actual Android Apple TV app for phones and tablets should happen as well. I’m sure these things will be eventually made better, but for now, hopefully this post helps someone.