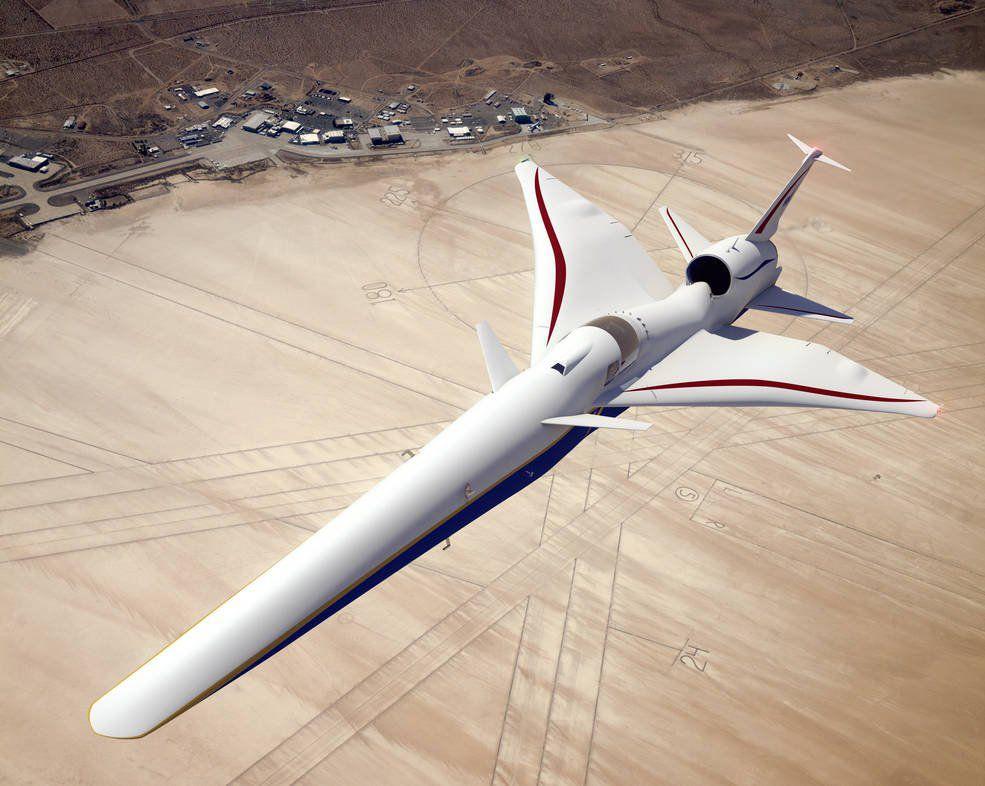 I reminded myself about the X-57 LeapTech airplane so I googled it to remind myself of what’s going on. 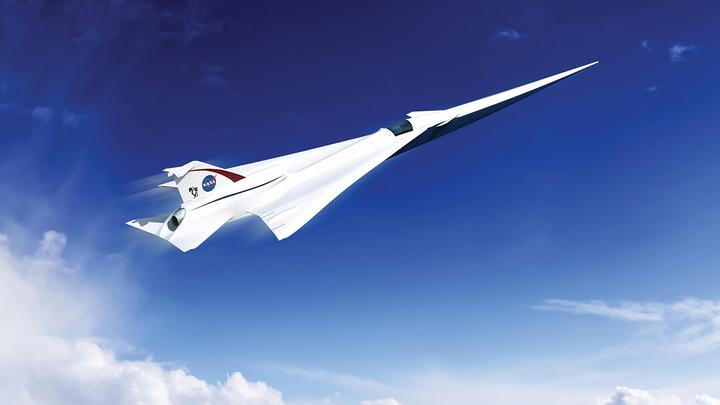 The X-57 has 14 electric motors, has a 100 mi range and 1 hour endurance and they’ve been working on it for years … GREAT work, NASA !You’re gonna need a lot of those motors to go supersonic.It’s tough NOT to be snide when I read stuff like this.How the heck did NASA ever get to the moon in less than a decade in the 60’s?At Airventure 2019, Burt Rutan said just that at more than one forum.He loathes NASA as a bloated Government Agency.I agree.BTW … nice Cirrus airplane and A-20’s in that XVS testing, guys.

At Airventure 2018, I attended an X-59 briefing by the project pilot.When Q&A opened up, I asked him why NASA was largely duplicating work already done by my former Company (working with NASA Dryden) on an airplane called SSBD.You shoulda seen the look on his face … it was like, “you’re not supposed to know that.”His answer … “we’re ‘expanding’ on the previous work.”That was more than 15 years ago !That oughta give a few more GS-14’s and above time to retire.