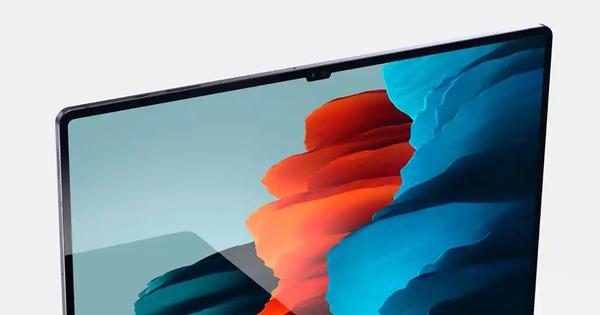 madnessSamsung mocked Apple for its own notches but is now adding one to a new tablet.Oliver Haslam

What you need to know

An image on a Samsung support page might have outed its next tablet, dubbed the Galaxy S8 Ultra. And while we don't normally care too much about random Android tablets, this one is interesting for one reason alone — it has a notch.

The support page is for Samsung's Bixby, a digital assistant with limited usefulness, and explains how multiple devices can work together. An included image has a familiar Samsung phone as well as the aforementioned tablet. And while the notch is interesting in itself, its presence is even more notable when you consider how much Samsung has mocked Apple for its own notches — most recently on iPhone 13. 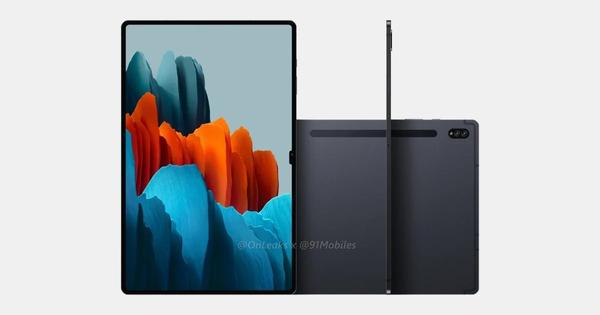 Samsung famously tweeted "Imagine still having a notch in 2021" pointing to the fact that its Galaxy Z Fold 3 device had no such notch but Apple's new flagship device did. How things have changed. Assuming the support page — first spotted by 91mobiles — is correct.

While Apple's very best iPhone still has a notch, it's difficult to say how much anyone really cares about Samsung's own notch-laden device. And that's probably the funniest thing about this whole situation.

It's odd to see a tablet with a notch at all, too. Apple's iPads don't have a notch and instead put the cameras in the bezel, preferring to keep it wide enough to enable users to comfortably hold it. Samsung, it seems, is going the other route and doing away with as much bezel as possible — hence that notch.

From the Editor's desk

This week in Nintendo news, the first wave of the Mario Kart 8 Deluxe Booster Course Pass released. Additionally, fans discovered that Nintendo had filed trademarks for retro games as well as submitted a controller patent. Plus more Nintendo news.

My wallet is crying

The Switch's five-year anniversary has come and gone, with no price reductions for games in sight. When it comes to making their products accessible to those from all walks of life, Nintendo is doing a poor job.

Heard rumblings about the MacBook Pro keyboard being felled by nothing more than a speck of dust? It can happen, so grab one of these keyboard covers and protect your tech.