After two long weeks away, Microsoft is back with a new Windows 11 preview build for Insiders in the Dev Channel to start testing. Today's build is a doozy, as we've got two to play with! 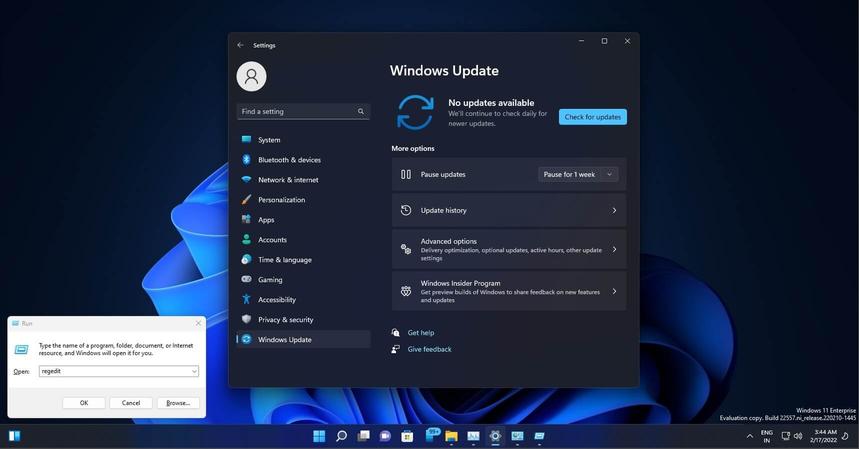 The new tablet gestures are also a nice addition. Users can now swipe up from the bottom of their display to access Start or Quick Settings, making accessing those UI areas easier with touch. There's also new productivity features, including a new snap bar interface that appears when you grab a window, and the ability to start a Focus session directly from the Notification Center.