It is the first gaming notebook computer with dual 4K screens launched on the global market -- a 16-inch main screen and a secondary half-size screen positioned on the upper part of where the keyboard normally is, with the actual keyboard and clickpad located along the front of the laptop. 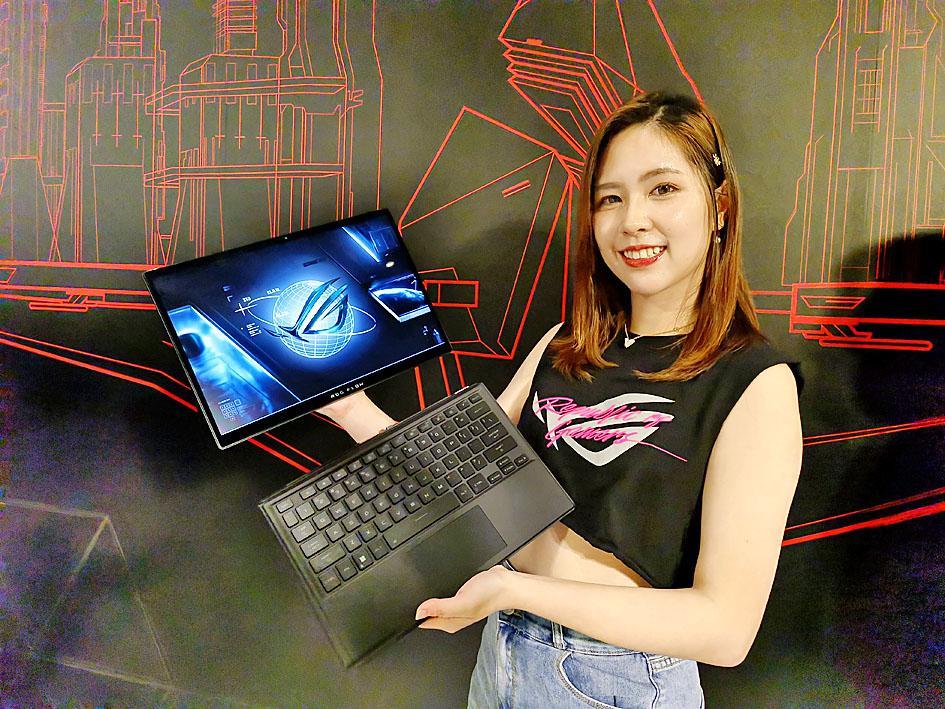 "The new Acer lineup of gaming notebooks with 12th Gen Intel Core features incredible designs that gamers of all levels will be excited to play on," the PC brand said.

The so-called "Metaverse" concept, which refers to virtual worlds that facilitate social interactions, has been talked up by Meta (Facebook) CEO Mark Zuckerberg since July 2021.

A total of 100 Taiwanese start-ups chosen by the Ministry of Science and Technology (MOST) are physically and virtually attending this year's CES, which will run through Jan. 8.

The MOST said the 100 start-ups were comprised of 27 start-ups specializing in smart medical care; 25 in artificial intelligence and cybersecurity; 25 in semiconductor, space and communications; and 23 in digital technologies.

The ministry added that participating in CES is expected to boost their global visibility.