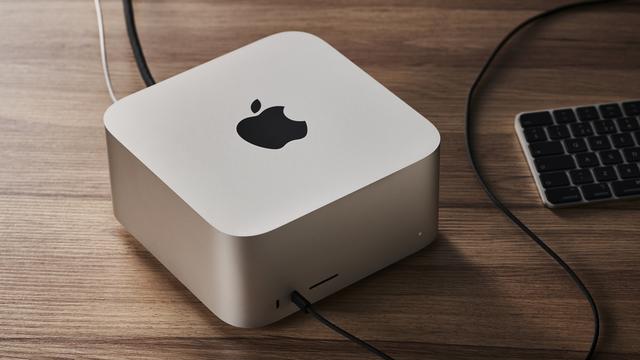 The Morning After: Our verdict on Apple's Mac Studio

Capping off a week of Apple reviews (iPhone SE here, iPad Air right here), we’ve got the verdict on the company's impressive new desktop PC. It looks like a big Mac mini but houses some incredibly powerful components, centered around Apple’s newest M1 chips. According to Senior Editor Devindra Hardawar, the Mac Studio delivers the power and ports creative professionals need. Even though it’s not upgradable, it’s a Mac that can finally compete with high-end PC workstations. The Mac Studio starts at $1,999 with the M1 Max chip and jumps to $3,999 if you want to tame the M1 Ultra. Yes, those prices may seem high, but they're in line with PC workstations meant for editing 4K and 8K video. This isn’t for the same audience as the Mac mini.

On the subject of Mac Studio, its companion Studio Display has some webcam issues. An Apple spokesperson told TechCrunch and The Wall Street Journal the company will update the Studio Display through software to address an issue where the webcam isn't "behaving as expected."

Hogwarts Legacy will arrive on PC, PlayStation 4, PS5, Xbox One and Xbox Series consoles in time for the holidays. And fortunately, that's not all — during yesterday's State of Play livestreamdedicated to the open-world RPG, WB Games Avalanche dropped a trailer offering the first real look at how it’ll play. It’s set in the 1800s, so there’s almost an entirely new roster of characters, professors and villains. 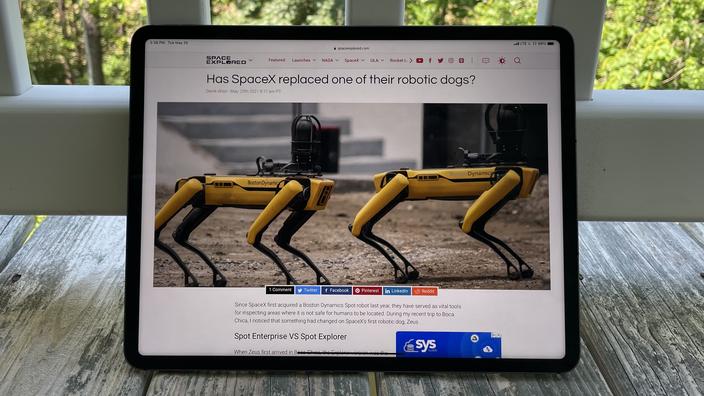 How to clean all the screens in your home

Our short, snappy guide to cleaning your displays, phones and tablets gets right to the point. You don’t need much to refresh all your screens. Microfiber cloths will get you most of the way, but there are some things we advise against.

iRobot's latest software update gives its Roomba robot vacuums and Braava jet robot mops the ability to respond to Siri voice commands. Similar to Google Assistant and Alexa, you can now set up your custom phrases or simply say "Hey Siri, ask Roomba to clean everywhere" to start the vacuum. You’ll also be able to create customizable smart maps for the Roomba i3 and i3+ models and create custom cleaning routines based on your schedule.

Not to be outdone by rival Apple and its iPhone SE, Samsung's latest affordable smartphone lands with impressive specs (quad-camera setup, 120Hz screen, 5G and a 5nm chip) while mostly keeping the styling of the company’s latest flagships. The Galaxy A53 is $450, roughly half the price of the top smartphones — and it’s cheaper than last year’s A52.

The main 64-megapixel sensor has optical image stabilization and an f/1.8 aperture, which works alongside a 12MP fixed-focus ultra-wide camera and two 5MP sensors: one for depth detection and another for macro shooting. The camera system has a new 5nm Exynos processor which, Samsung says, made its AI-augmented night mode shooting possible. The A53 can draw together 12 frames and create a more stable (hopefully more detailed) single image.

There are two new colors: peach and powder blue. But if you want to keep it all business, there’s white and black, too. This is Samsung, after all.