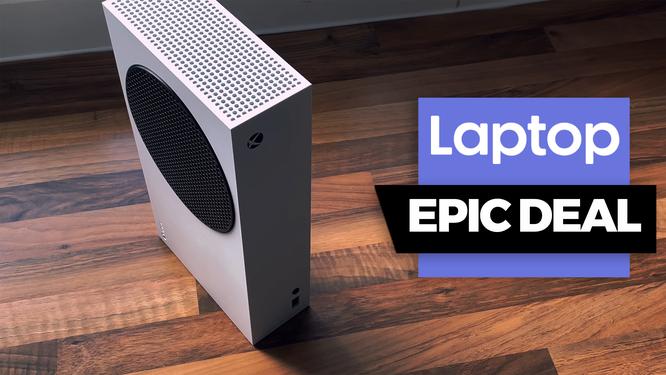 This is the cheapest Xbox Series S deal we’ve ever seen — get $83 off now!

Right now, you can get anXbox Series Sfor its lowest price ever after a massive $83 discount at eBay. 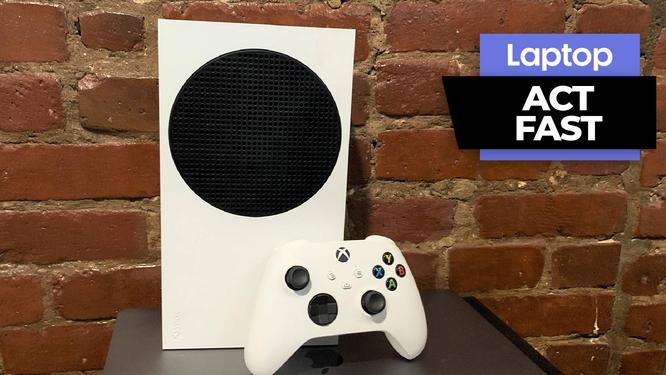 Yesterday, I wrote about a $20 saving on an Xbox Series S bundle. But never in my wildest dreams did I expect you would get nearly a hundred bucks off a highly sought after new console in 2022: the age of silicon shortages. This is huge and if you’ve been shopping around for one, this is the one to get!

Microsoft Xbox Series S + Fortnite and Rocket League:was $352, now $269 @ eBayPick up the console and the essentials for a great price. This next-gen system is optimized for 1440p gaming and lightning-fast load times in a small, compact design. We recommend you grab it while it's still in stock.