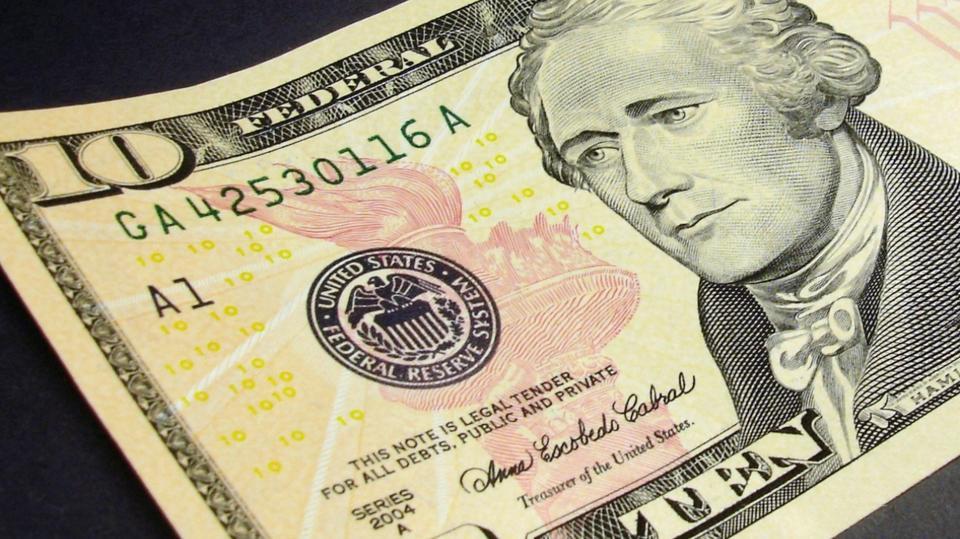 The combination of the shift toward cloud-based computing solutions and several high profile cyber-related breaches over the past year have driven security companies to high valuations. CrowdStrike (CRWD) is no outlier, as it printed "superb" earnings recently after a strong second quarter, as Alex Henderson of Needham & Co. wrote. He added that CRWD beat his expectations "across the board."

Henderson reiterated a buy rating on the stock, and raised his price target from $335 to $340. 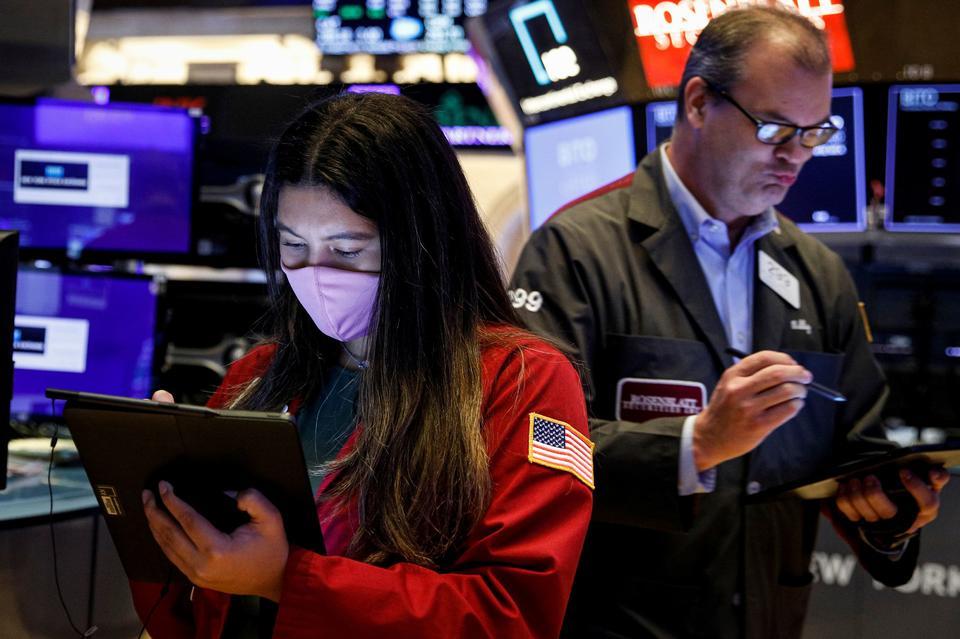 After several large customer wins, the analyst remains confident that the company can continue to ink lucrative deals, and at increasing frequencies. Furthermore, he noted that customer retention is healthy, and that customers have been acquiring increasingly larger numbers of CrowdStrike's modules.

The five-star analyst is highly bullish on the stock, stating his belief that its "platform design gives it a substantial AI, automation, efficacy, and scalability advantage versus competitors." He said that CrowdStrike can easily grow organically or inorganically and bring value to its shareholders and customers.

In addition to beating on earnings and guidance, the cybersecurity firm exceeded subscription customers quarter-over-quarter and has a confidence-boosting pipeline. Henderson added that the company recently signed a deal with Verizon for its Falcon suite software.

The analyst wrote that due to CrowdStrike's strong business performance, he thinks "investors will be rewarded for buying and holding onto these shares."