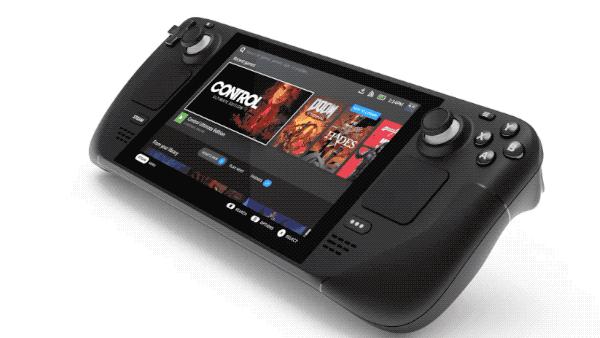 When I first saw the Valve Steam Deck I thought it was a bit of a joke; my initial reaction was, "Oh it's another small kickstart company’s attempt to make a handheld PC gaming device that will never get made or yield lackluster hardware." But then I saw that it’s actually official Valve hardware, so my interest was piqued.

Now Valve has a mixed reputation when it comes to hardware. The Steam Machine and Steam Controller were largely failures, yet the HTC Vive, which Valve had a hand in, and the Valve Index both managed to get a place on our best VR headset list. So after chewing it over, I decided that I’m rather curious about the Steam Deck; heck, I might even love it for its ambitious nature. 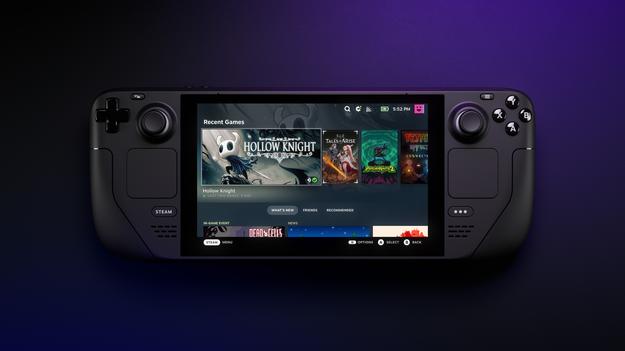