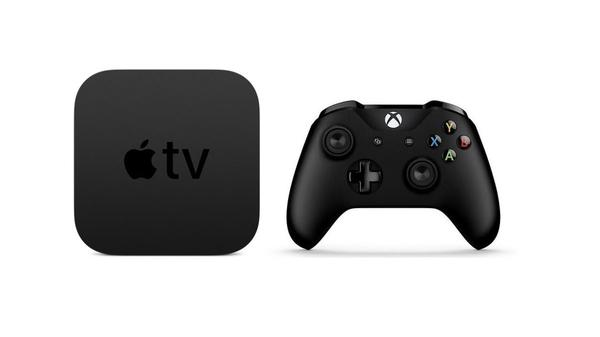 Why Apple Should Make a Game Console

Apple attempted to make a game console in 1996 named the “Pippin” and it turned out to be a footnote in gaming history. However, the Apple of today is a very different company that we think should make a console.

There are always rumors floating around about new products Apple’s working on that will help it disrupt a market it’s not currently part of. Sometimes these rumors turn out to be true, but we have yet to see any real evidence of an Apple AR headset, electric car, or TV. There are also rumors of an Apple gaming console, similar to the Nintendo Switch. That rumor also has no evidence we’ve seen to support it, but we think that it’s actually a great idea for Apple to make a games console.

Apple Has the Market (and the Cash)

While core gamers may think that major console brands such as Nintendo, Xbox, and PlayStation are making the biggest profits in the video game market. However, thanks to the lawsuit between Apple and Epic Games, it’s been revealed that Apple’s video games profits are more than Sony, Microsoft and Nintendo combined. In other words, Apple is already a major player in the gaming market, but it doesn’t yet have a dedicated gaming hardware platform.

Considering that Apple is either (depending on the day of the week) the most or second-most valuable company in the world, it certainly has the cash reserves to make a dedicated games console a success. Combined with how much profit it’s already making from games across the Apple ecosystem, formally entering the console space seems like a logical way to expand this part of Apple’s business.

Apple Has the Hardware

Apple has now completely shifted to its own CPU and GPU hardware. Referred to as “Apple Silicon” you’ll find in-house hardware in every Apple device other than the desktop Mac Pro workstation, with an Apple Silicon version slated for a future release. 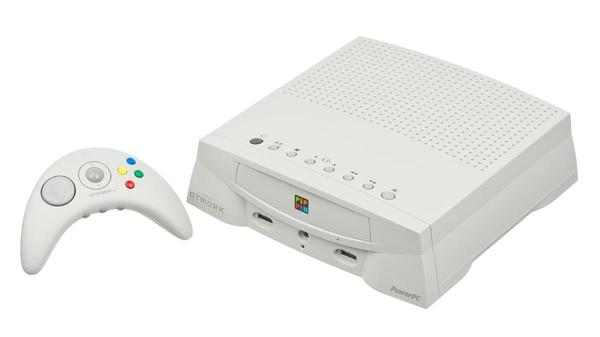 Consider the Apple M1 system-on-a-chip (SoC) found in the latest 13-inch MacBooks Pro and Air, iPad Pro, and Mac Mini. The CPU within the M1 is comparable to Intel Core i7s and even i9s found in Intel MacBooks and the GPU is in the same performance class as the base model PlayStation 4. The M1 can also work without active cooling, which is how it’s been implemented in the M1 MacBook Air and iPad Pro. Consider that the Nintendo Switch, which is far less powerful, needs active cooling to maintain steady performance and has a relatively short battery life.

The Apple GPUs in the M1 Pro and M1 Max SoCs are in the same performance class as the latest heavy-hitter consoles from Sony and Microsoft. In short, Apple has the hardware to make a competitive console. Whether a handheld or home console.

Apple Has the Software

Apple has been working steadily on making its software ecosystem friendly towards gamers and game developers.

The App store is fundamentally the same thing as the Nintendo eShop, PlayStation Store, or the storefront on Xbox. It’s a walled garden where users must purchase games and the platform holder takes a cut. The main difference is that you can still buy physical games for current consoles, although the winds are certainly blowing towards an all-digital future.

Apple also has a subscription-based game service in the form of Apple Arcade, just like the console brands do. It doesn’t yet have the substance of something like Microsoft’s Game Pass, but in the mobile space, it offers the best-curated selection of titles free from mobile gaming bugbears such as in-app purchases, microtransactions, and advertising.

Apple also has its own graphics API (Metal) and an existing development environment. There are games on iOS that use the same game engines as console games. While they are relatively scarce, you can also play a select number of console ports such as Grid Autosport or The Talos Principle.

Apple (Sort of) Has Consoles Already

If you think about it, there’s no fundamental difference between gaming on a device like the Apple TV and a video games console. The same goes for connecting an Xbox or PlayStation controller to an iPad and loading up a game. The gaming experience on Apple’s mobile and tethered devices are already console-like and, of course, consoles are meeting them halfway by offering streaming apps.

At this point, you might be asking why Apple needs a dedicated console if its devices are close already. That’s a fair point to raise, but there are a few issues with how gaming works on Apple devices at present.

First of all, unlike a gaming console, your mobile games can break or stop working if you update your device. The worst example of this happened when Apple dropped support for 32-bit applications. Any developers who didn’t think it was worth the effort to update their games left players out in the cold. This isn’t like shifting from one generation of console to another, users lost access to software on their existing devices, even though the apps worked prior to the OS update.

Secondly, while Apple’s devices offer good gaming performance, they aren’t specifically tuned for it. There are software and hardware features and implementations that hold back these devices. If Apple made a dedicated console they might, for example, remove the low-power efficiency cores and use that real estate for more GPU cores. The best version of iOS games would live on Apple’s console.

Having a dedicated Apple console also changes the incentives for developers, who now have a target platform with (presumably) long-term support and stability. In the end, making your platform attractive to developers is key, since a console with no games is a paperweight.

Apple Doesn’t Have the Games (Yet)

This brings us to the first big problem with the idea of Apple making a console: Where are the games? Unlike the big console companies, Apple doesn’t currently make its own games. It may pay developers to make games for services such as Apple Arcade, but there are no first-party Apple game developers.

Microsoft has in recent times gone on a developer shopping spree, raking in big franchises such as Quake, Fallout, and The Elder Scrolls, future releases of which will now live exclusively on its platforms. The last piece of the puzzle for an Apple console would be the establishment or acquisition of game development studios. This would also be pretty hard to hide! So if Apple does start posting game development jobs or purchases studios, the odds in favor of an Apple console go up.