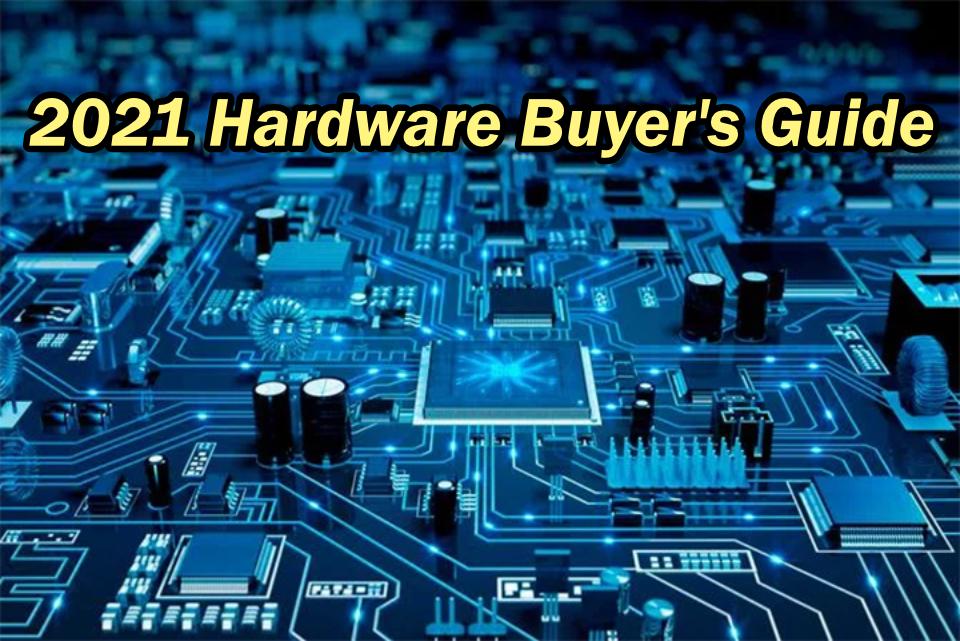 The last year has been chaotic, and filled with uncertainty, and before you think this is a reference to the ubiquitous pandemic, it is actually only about the state of computers and availability.

Two years ago, AMD had a golden moment as its processors not only handily outdid Intel in literally every aspect (performance, cost, and energy consumption), but to add insult to injury Intel was plagued by crippling supply issues so that even its slightly worse processors were largely unavailable.

From 2020 to now, the situation has changed slightly. AMD still enjoys faster and less energy-hungry processors, but the price difference has narrowed enough that it is no longer crazy to buy one if an AMD is not available. And that is where the crux is: this time round AMD is the one suffering most from supply issues, so that when it is unable to fulfill the demand, impatient customers have willingly settled for an Intel. As a result, AMD is losing much of the market share gains it had fought so hard to obtain.

On the video card front, things are much more complicated for potential buyers. People looking to buy a nice video card to run Leela or Fat Fritz 1.0 will clearly be better off with one of the nVidia RTX cards (meaning the last two generations), but availability is absolutely horrendous. For example, the MSRP for a new midrange RTX 3060 (any brand) is theoretically listed at $329, but you will be lucky if you can spot one under $900. Yes, really.

Needless to say, for this amount, no outside video card is suggested. On the upside, AMD's integrated graphics is quite literally the best of its kind, and is over twice as fast as Intel's best integrated graphics. In fact, you can even do some half decent gaming at 1280x720 according to benchmarks by Tom's Hardware (see below). In spite of it all, this configuration actually has very few real compromises. It has a very fast 6-core (12-thread) modern processor to get the best out of Fat Fritz 2 or Stockfish 14. It also comes with a 500GB SSD drive of a very high standard and speed. This means every program will open exceptionally fast, not to mention Windows, and you can even fit the full 6-piece Syzygy tablebases. A word of warning: it does not suggest a case as that is a very personal choice, but just about anything should do the trick. The grand total was just over $500! 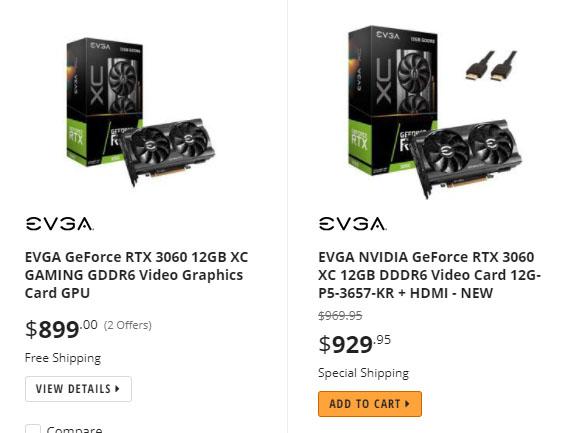 So in this particular bracket, and at this particular point in time, the idea of putting together a new computer with a proper video card is pretty much impossible. As such the build I am recommending includes integrated graphics, albeit the best of its kind. It will even allow some half decent gaming of new titles at 1280x720 resolution. This setup will also provide considerable savings in low power consumption. The items link to their product page on NewEgg. There are no affiliate gains here, and these are simply to help show the exact product wherever you buy them.

If you upgrade any of the individual items, I'd suggest the memory first, and then the SSD second. If you already have a serviceable video card, then consider swapping the CPU to a Ryzen 7 5800X, though you'll need to buy a cooler too then.

This is where the suggestions get a bit curious since buyers may wish to purchase a full system with a proper, modern video card. As noted above, the market for such is nothing short of a nightmare, and the prices are just outrageous, between the greedy feeding frenzy of scalpers and crypto miners. That's where the workarounds come into play. While the individual video cards are nothing short of crazy, buying a pre-built system by one of the major suppliers can get around this. Companies such as Dell, ASUS, and others, buy the cards in volume, and then sell them for quite normal prices in their prebuilt machines. Here is an example:

Alternately, you can even buy a top-of-the-line laptop with a powerful GPU and CPU, and get it all in a very compact package. Though be warned the components won't run as fast as their desktop counterparts. Still, to illustrate:

As can be seen, the computer market is in disarray, so all purchasing advice needs to take into account the various shortages and challenges in procuring certain parts. Nevertheless, hopefully this article will help give you a sense of direction for your next purchase, or for that of someone you know.