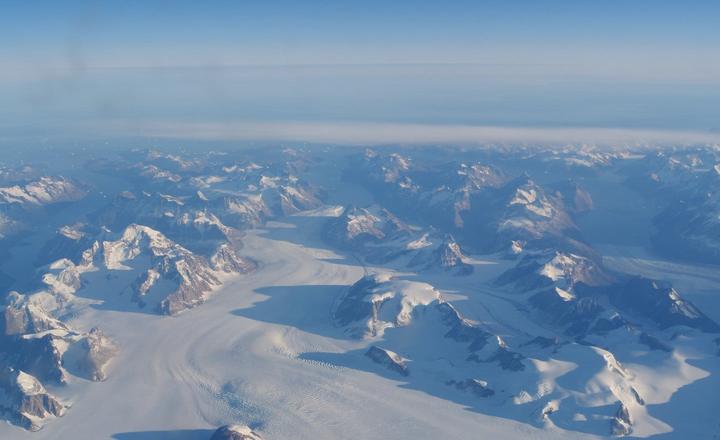 Breakingviews - Gold mining in Greenland is smarter than it sounds

LONDON (Reuters Breakingviews) - AEX Gold is setting the early pace in a global warming-fuelled scramble for Greenland’s mineral wealth. The Canadian miner wants to restart bullion production on the giant ice-bound island with 45 million pounds unearthed from a planned UK listing. The idea is less sketchy than it looks.

Overseas entities using London’s more lightly regulated Alternative Investment Market to raise cash for speculative ventures merit serious due diligence. So do small Canadian miners. Bre-X, another one touting untold riches from an exotic location, came unstuck in 1997 when its ore samples turned out to be bogus and the geologist concerned fell to his death from a helicopter in the Indonesian jungle. 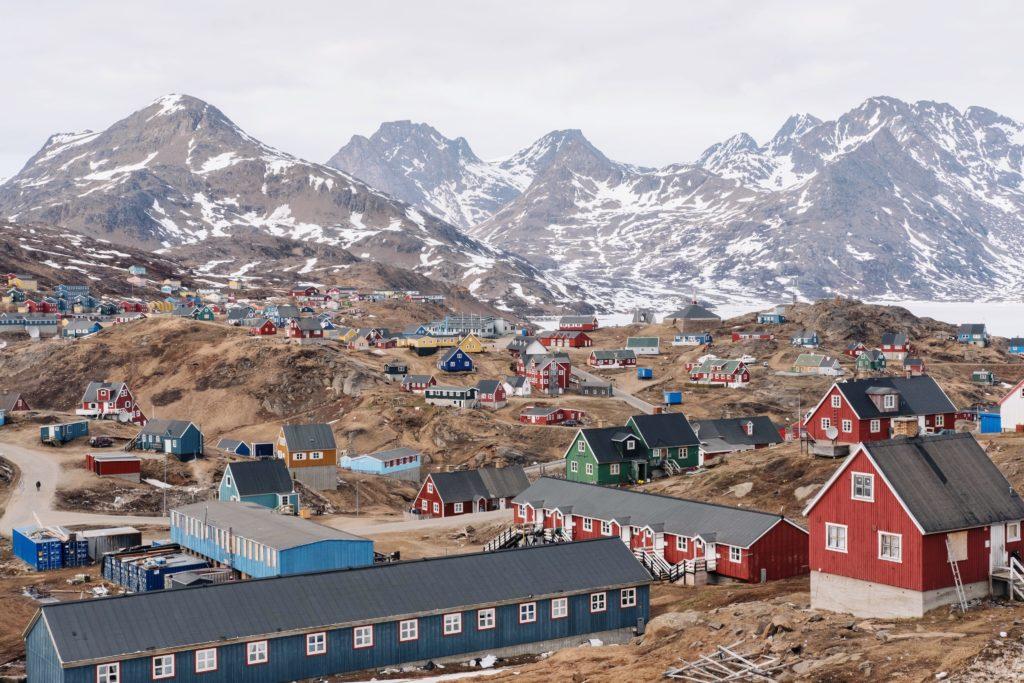 AEX’s Nalunaq mine on the southern tip of the world’s largest island certainly ticks the remoteness box. But its potential seems more firmly rooted in reality. The mine already produced 350,000 ounces of gold for its previous owners from 2004 to 2009, and its location is on the same latitude as Scotland’s Shetland Islands. Having SISA, the pension fund of Greenland’s 56,000 people, as a 6.4% shareholder lends AEX some credibility, and should aid relations with politicians in Nuuk and Denmark, Greenland’s ultimate master.

A bigger plus is Nalunaq’s high concentration of gold, hidden in a 70-centimetre seam of quartz similar to South Africa’s Witwatersrand, the richest deposit ever found. That allowed Nalunaq’s previous owners to mine at just $530 per ounce, around $700 in today’s money. Assuming similar costs, Greenland’s 25% tax and 2.5% royalty rates, and a gold price remaining at $1,800 during the five years it takes to extract the 260,000 ounces of presumed reserves, the project is worth $112 million. That implies investors doubling their money even factoring in a hefty 20% discount rate.

Besides Nalunaq, AEX hopes to discover other goodies in nearby concessions being exposed by receding ice sheets. Mining giants Anglo American and Rio Tinto are starting to do the same amid suggestions that Greenland abounds in elements like titanium and rare earths. The latter’s importance to high-tech military hardware lends a degree of logic to U.S. President Donald Trump’s otherwise eyebrow-raising offer to buy the whole island last year. Getting in now may prove prescient.

Reuters Breakingviews is the world's leading source of agenda-setting financial insight. As the Reuters brand for financial commentary, we dissect the big business and economic stories as they break around the world every day. A global team of about 30 correspondents in New York, London, Hong Kong and other major cities provides expert analysis in real time.