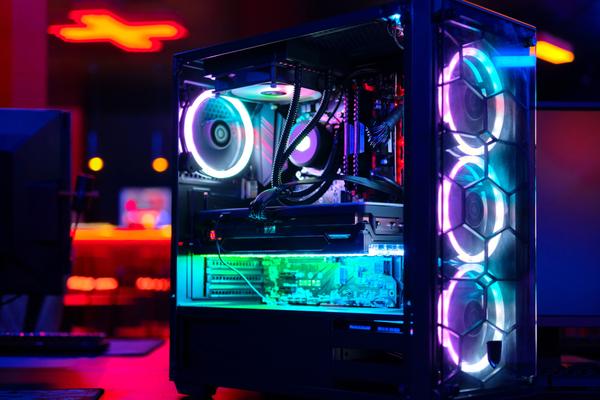 2021 was the year of the pre-built gaming PC

I wrote an article about why you shouldn't build a PC in 2021 in July, and, unfortunately, most of the content is still accurate. I wish I could be writing something like, "Stores are offering discounts on the AMD Radeon RX 6800 XT; be sure to pick one up if you've been waiting." But just like six months ago, I'm here to tell you that GPUs aren't any easier to find. 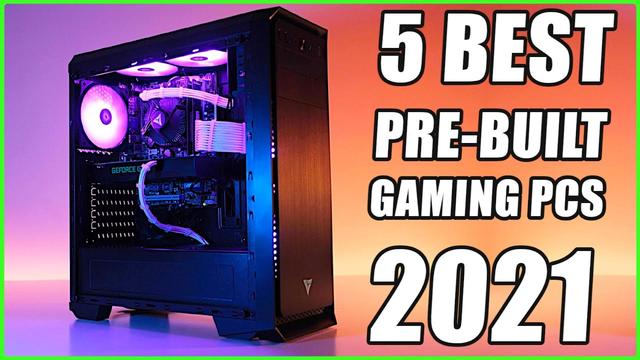 The surge in cryptocurrency mining — with about 25% of GPUs going to miners and speculators in Q1 2021 — is still affecting the market, as are plant shutdowns and shipping issues due to the pandemic. Scalpers who see an opportunity to grift consumers by buying up any available GPUs they trip over, only to sell them at an enormous markup, don't help.

Our list of the best graphics cards is still populated by hardware that, in most cases, you can't buy without significant effort. At least some other PC parts aren't as hard to find. AMD's Ryzen 5000 desktop CPUs are plentiful, and Intel's new 12th Gen "Alder Lake" desktop CPUs can usually be found at at least one major online retailer. However, the new DDR5 RAM to pair with it is almost as hard to find as a GPU.

Uncovering the pros and cons of pre-built PCs