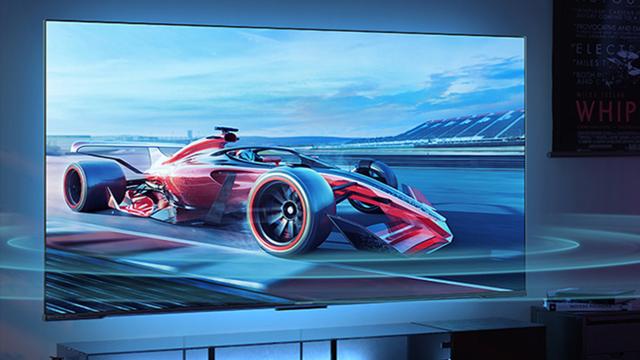 240Hz 65-inch gaming TVs are now a thing, thanks to Hisense

Hisense has announced that it’s releasing a monstrous 4K 65-inch TV that could give even the best gaming monitors a run for their money. While the new display probably won’t fit on your desk, its 240Hz refresh rate could entice you to move your gaming PC setup to your living room. 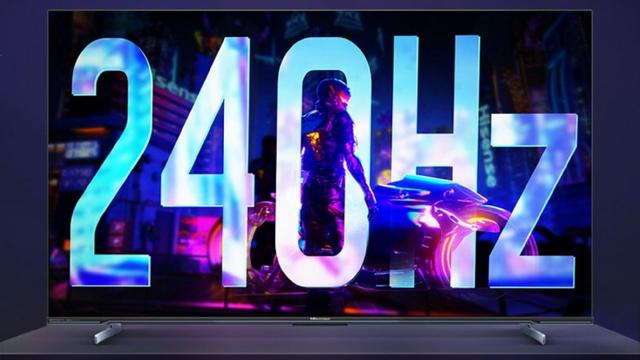 The Gaming TV Ace 2023 looks like an expensive display at face value, but there’s certainly more going on within this unconventional set. For starters, Hisense’s speciality screen boasts a quad-core ARM Cortex A73 CPU, 4GB of RAM, and 32GB of internal storage, which makes its spec list sound more like a standalone computer. In addition, it uses the company’s tried and tested ULED tech, enabling it to replicate over 1.07 billion colours.

It’s worth noting that if you want to experience 65 inches of 240Hz bliss, you’ll need to pair the TV with one of the best graphics cards available and run things at 1080p. Of course, 4K/120Hz is still an option, if you’d rather prioritise image fidelity over high frame rates.

The Hisense Gaming TV Ace 2023 is currently available to pre-order in China, but it’s not clear whether it’ll make its way to other regions. Surprisingly, the high-spec screen will only set you back 5,499 RMB, which works out at around $866 USD.