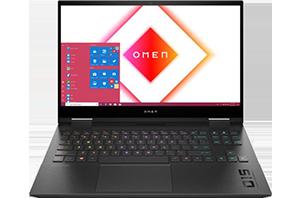 A Gaming Laptop With Serious Self-Control

Whether they mean to or not, creatives and gamers push their computing systems to the limits of physics. For Mark Aevermann and the rest of the product engineering team at NVIDIA, that’s thrilling news.

“Gaming laptops are extraordinarily complex. They are amongst the hardest challenges in computing,” says Aevermann. Whatever the customer’s demands for a high-performance computing system, from the design perspective, the constraints are endless. “You’re space constrained. You want as small a system as possible. You’re power constrained. You’re thermally constrained.”—as long as you want users to be able to touch their computers in the middle of a render without burning off their fingertips.

Then there are the pedestrian constraints of consumer technologies: the price customers are willing to pay for a laptop, the maximum size of a motherboard that fits into a 15-inch laptop design. “There’s all these constraints working against you as an engineer, as a designer, and all of them are limited by physics,” notes Aevermann. “All of these things that you’re trying to manage and juggle as a designer, which are the kinds of problems we like… We like really hard problems because that enables us to innovate in all these different vectors and stay ahead of the competition.”

Optimizing the use of limited resources like power, space, and efficiency is a task of inhuman proportions, which is why the latest NVIDIA GeForce gaming systems recruit artificial intelligence to oversee their distribution within each laptop. The GeForce RTX 30 Series, which premiered in January, features new technologies called Max-Q, now in its third generation,that lets purpose-built AIs efficiently monitor the processing needs from moment-to-moment, as well as vital signs like power, and adjusts to the user’s demands and projects for optimal performance. 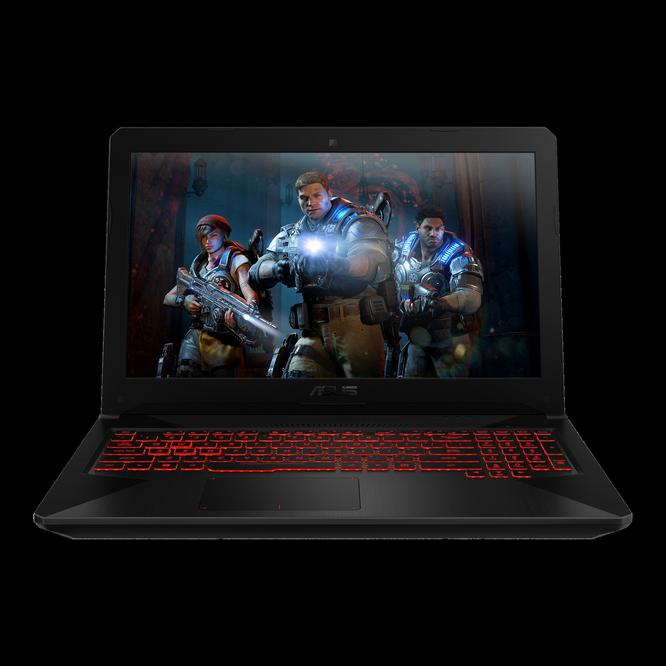 Each of these AIs is finely tuned to individual laptops. To do that, manufacturers need robust testing techniques. Aevermann’s team and their manufacturing partners must first agree on how to measure things like skin temperature on a laptop. Even two identical models running the same combination of apps may give different temperature readings, depending on whether the thermometer is on the trackpad or the F key.

Once they have a consensus on where to measure, they need to agree on how to measure. “We go into very detailed methodologies [with our manufacturing partners] on how to test any number of these things: acoustics, skin temperatures, performance, you name it,” says Aevermann. “Then we give them tools, as well, so that they can do this robust testing quickly, efficiently, on a wide variety of devices.” Manufacturers can then simulate typical workloads in the laboratory to track how the distribution of power across the CPU and GPU impacts skin temperature, performance, fan noise, battery life and more.

The result of this testing phase is a massive trove of data on the relationship between power distribution and any number of measurements that the user might actually notice, including everything from skin temperatures to performance. With so many variables to consider, Aevermann says, it’s the AI component’s time to shine.

“Traditionally, if you didn’t have AI and you’re a software programmer, you’re probably creating an algorithm or a control scheme that’s looking at something like ten or less inputs,” Aevermann says. “What AI can do is look at hundreds of inputs without ever being programmed. It can look at aspects of the system operation, all in real time, across a much broader set of data to inform how it operates.”

“Anywhere there’s really hard problems to solve, AI can be quite powerful.”

And unlike the human engineers back in the lab, a built-in AI can make those calculations in a changing environment, adapting its optimization to meet user preferences and keep up with a creative or gaming workload that changes by the minute. “Anywhere there’s really hard problems to solve, AI can be quite powerful because it can look at a vast ocean of information and use that to figure out what the most optimal answer is in ways that traditional software struggles with,” explains Aevermann.

For Aevermann, the integration of the AI components of the latest GeForce laptops points to a kind of symbiosis between user experience and efficient design. From the user’s perspective, “better efficiency is everything,” says Aevermann, from faster renders to higher-quality sound to higher frame rates and lower overall power consumption—that’s what makes it such a useful metric for an idea as varied as the overall user experience. “Better efficiency can be used however you want.”