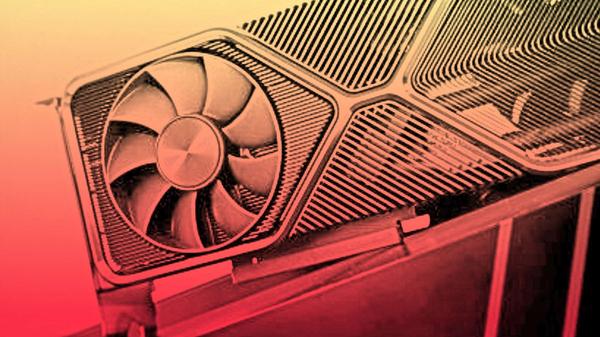 Whisper it, GPU pricing could drop down to 'normal' by the summer

I don't want to tempt fate, but if the current downward trend in graphics card pricing continues at the current rate, MSRP parity could be achieved in as little as three months. That's according to 3DCenter's latest analysis, but don't get too excited about the prospect of affordable GPUs; the market is still incredibly volatile and things could always change quickly.

Availability is going up, however, which is a really good marker for future GPU sales.

Graphics cards are the star component for any gaming PC build and if you're not bothered about getting a new GPU at this point, you've either achieved some incredible level of Zen mastery over your PC upgrade yearnings, or you've already paid well over the odds for a rare graphics card.

3DCenter has been tracking sales and pricing across retailers in Germany, which is a key PC hardware territory, and in Austria over the past year and the downward trend in pricing is clear. At the start of the year we were looking pricing being 85% and 78% higher than MSRP for Nvidia and AMD's average selling prices. That effective surcharge has halved as we enter March. 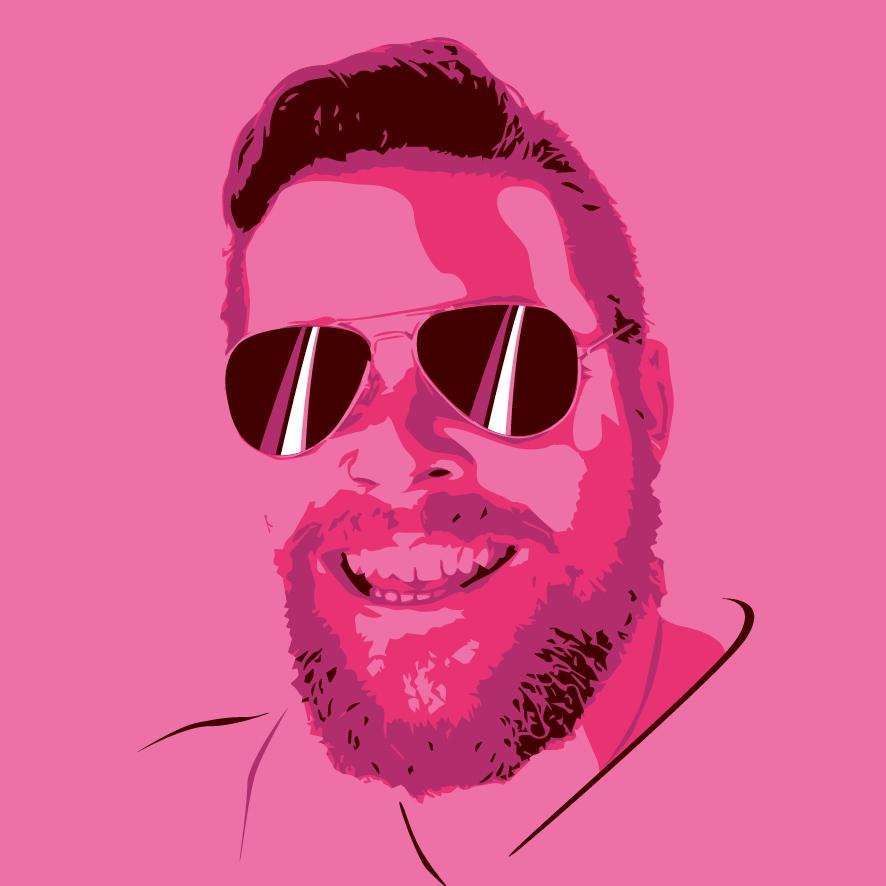 But what is also clear from the 3DCenter analysis, is that availability is higher now than at any point in the past year and is following an inverse trajectory to pricing. And that's what fills us with hope that this latest dip in the cost of a new GPU will continue to trend towards pricing normalisation.

This is something that we've seen in both the US and the UK, too recently. Where it's actually been possible to buy new cards at retail, and for only a little more than MSRP. Anecdotally it's been AMD that has shown better stock levels, with the latest RX 6500 XT actually available in some volume and at its launch price, too. Though whether that says more about its weak GPU than about the current state of the graphics card market, I couldn't say.

But there are some Nvidia cards out there, though the only decently priced cards feature at the higher end, where the RTX 3080 Ti is the closest to its original selling price. That was evidenced last week when we found a Gigabyte version that at least wasn't offensively over its MSRP and was actually in stock.

It was also key that it meant you could reliably buy a new GPU from retail and eschew the more expensive RTX 3080 Ti options on Ebay.

These are all trends that 3DCenter has marked in Europe, too, with it stating that AMD is still the better buy where it's only 35% higher than MSRP on average, while Nvidia graphics cards are generally running at 41% above MSRP.

There are other factors at play other than availability; the fluctuation in the currency markets have played into the drop, as well as the crash in the price of Ethereum, the main cryptocurrency for GPU miners.

Our sister site, Tom's Hardware, has also been scraping data from Ebay to see how the second hand and private markets look in terms of GPU sales, and pricing is dropping there, too. It's still not pretty looking down the list, but the fact there is a consistent downward trend in both the cost and the number of transactions means people might well be finding what they want at retail more and more.

Then we've also got the prospect of Intel finally releasing discrete gaming GPUs in the summer, and they've got to be priced at a level to compete. Surely. Right?