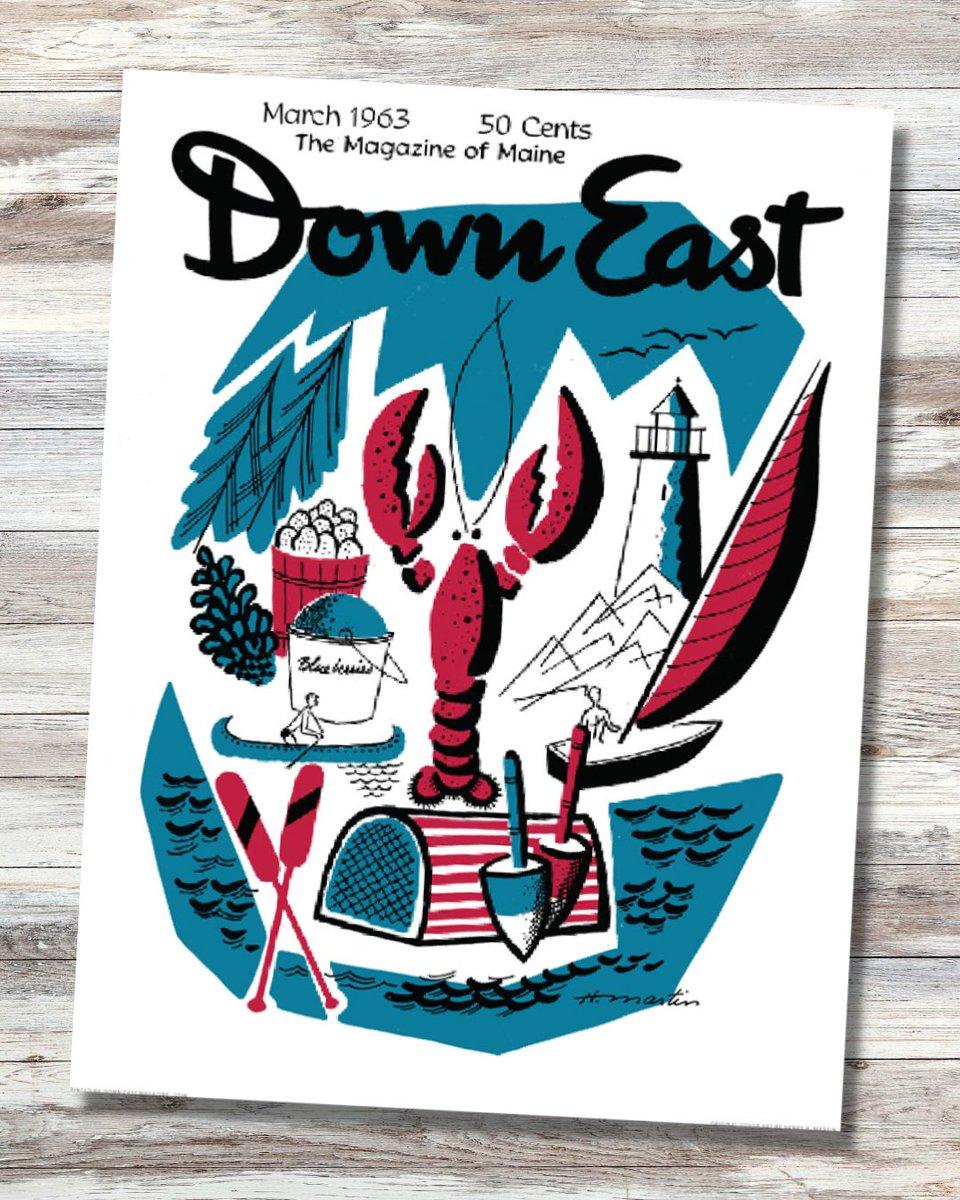 It was 10 years ago, in the detritus of a couple of backyard burn piles that Richard “JR” Pelletier found inspiration for his art. A substance-abuse counselor at the time, he had never tried making art, though he’d felt a nascent creative impulse for years. A few charred garden tools smoldering in the coals lit a spark in him, and from two old metal rake heads, a shovel blade, and a hoe, he conjured a fish sculpture, his first masterpiece.

Since making Ol’ Rusty the fish, Pelletier has done more than 60 such assemblages, taking shape as anything from cars to boats to animals, made entirely from found objects: tools, silverware, toys, car parts, roller skates. His basement studio, at home in Sabattus, is where he sets up when he’s not working his day job, as a sales associate at Home Depot.

Pelletier only recently thought to sell his work. He never intended it as a source of income and felt a certain attachment to his pieces, as if they were a part of him. To date, he’s sold two: an owl called Keeper of the Horn, for $3,500, to James S. Rockefeller Jr., who donated it to the Owls Head Transportation Museum, where he’d first seen Pelletier’s work in a lobby display; and a dog called Faith, for $7,500, to Brunswick art collector Connie Parker Lundquist, who met Pelletier at Home Depot. Now, the 63-year-old is dreaming of a retirement dedicated to making and selling art, although a full-time work schedule and limited tech savvy — he’s content with his flip phone and old Toshiba computer — mean he struggles to promote himself online. For now, his goal is to get his art shown and sold at Maine galleries.

New materials don’t interest Pelletier. Well-worn items get his imagination going. “Each of my creations represents hundreds, if not thousands, of years of history in the components,” he says. “Who owned it? How was it used? There’s a story in each of the parts, and I love creating new stories with my art.”

Where do you source materials? 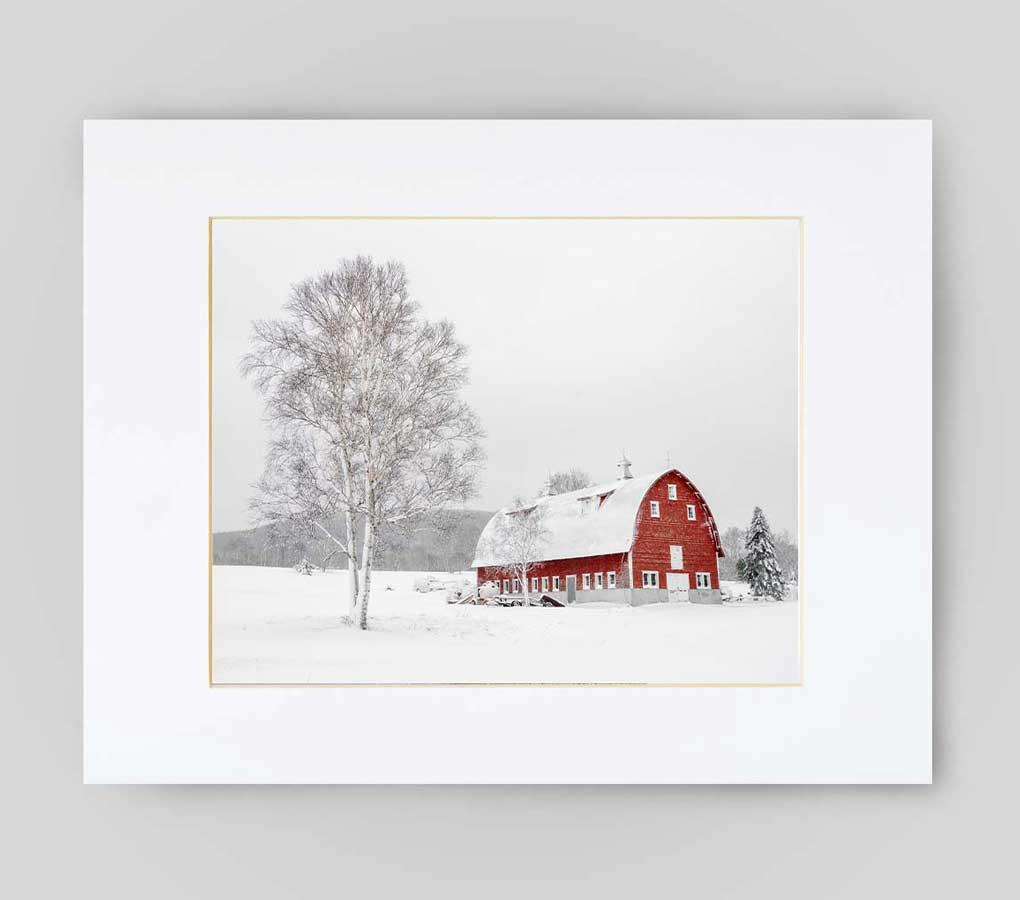 I find things in fields, barns, town dumps, Marden’s stores, my Aunt Bernie’s kitchen drawers, and curbside free piles. I seldom know what I’m looking for until I find it. I’m always looking at metal or wood as what it could be rather than what it was meant to be. It’s like the parts talk to me — they scream “Me, me, pick me!”

Can you visualize how a work is going to turn out?

I don’t usually know what I’m going to make. It helps me to find a base, such as an old vacuum cleaner or a carpenter’s plane, and I think, “That’s a car!” When I have a base, the story evolves as I’m building it. I usually have at least five projects going at once. When I least expect it, I find a piece while looking for something else. I have so much inventory thatifIneedtofocus on finding a part, I’ll turn off the lights and walk around with my headlamp on so I don’t get distracted by ideas for other pieces.

How do you put all of the found objects together?

Most pieces are drilled and fastened together with nuts and bolts. I might clean or remove tarnish, but I never use paint. Sometimes, I discolor parts with a propane torch, and I rust some metals with bleach. Very few parts are welded, but I was a welder many years ago — I started my own welding shop when I was 23. I’ve always had a passion for working with steel.

What impact do you hope your art has?

I hope to inspire people to view everyday items differently and encourage others to create art. One little girl who saw my art at a makers’ fair said to her mother, “Mom, let’s go home and make something!”