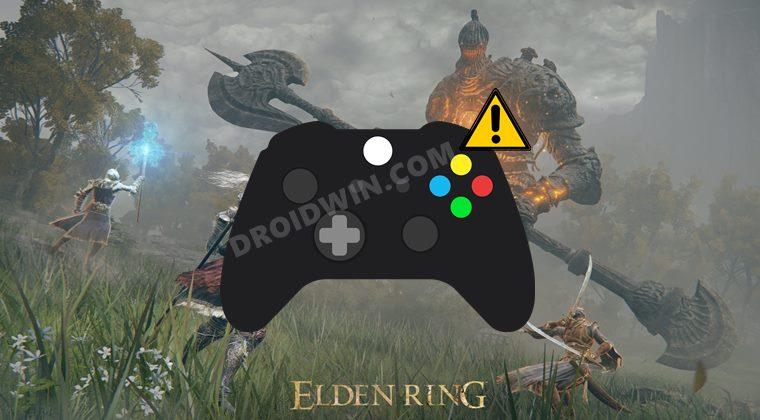 Elden Ring: How to Fix Controller Not Working

The highly anticipated FromSoftware-G.R.R. Martin collaboration Elden Ring is finally here! However, unfortunately, the game was launched not without any hiccups, especially for PC players. From stutters, white screen crashes, to not recognizing any controller input. If you’re lucky enough to be able to run the game but unfortunate enough to encounter the controller problem, here are seven tips to fix your controller not working issues for the PC version of Elden Ring.

The easiest way to fix the controller problem on the PC version of Elden Ring is to use third-party programs that translate any controller input into Xinput. One of the most popular (and safe) ones is the DS4Windows program. As its name suggests, it works for PlayStation 4 (and 5!) controllers complete with an easy-to-use UI and profiling system. This method seems to be the one that works best for most people online.

See if your Steam Input is already set to a proper controller: 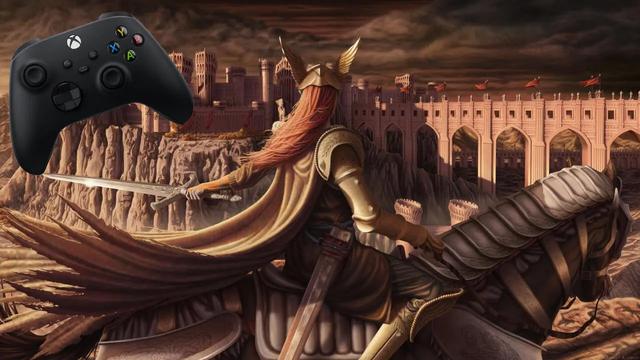 If it still doesn’t work, try to change the per-game settings from Big Picture:

Some people claimed that disabling Steam Overlay for Elden Ring might fix the controller not working issue on PC:

Per Twitter user iBDWSSBM and PCGamer suggestions, if you have ever installed the virtual joystick driver Vjoy for steering wheels or fighting game joysticks, you should uninstall it for the time being since apparently, it interrupts the game.

Speaking of uninstalling third-party drivers, you could also try uninstalling all of the drivers listed as “HID-compliant control devices” in Device Manager. Just to be sure, remove anything that could be some kind of driver for virtualized controllers.

6. Unplug All Input Devices Before Starting the Game

Another Reddit user, CoachZ_1212, wrote that Elden Ring seems to only recognize the first input device registered on the PC. That means to make your controller works, you need to unplug your mouse and keyboard, and other input devices like a drawing tablet before launching the game.

This one is a bit more involved, but some people said this method has served them well since Sekiro.

However, those same users claim that this method only works for, ahem, illegally obtained copies of the game. Legit Steam copies for some reason doesn’t play well with this technique.

I hope one of these methods can fix your controller problem for Elden Ring on PC. Elden Ring is available on PC, PlayStation 4, PlayStation 5, Xbox One, and Xbox Series X|S.