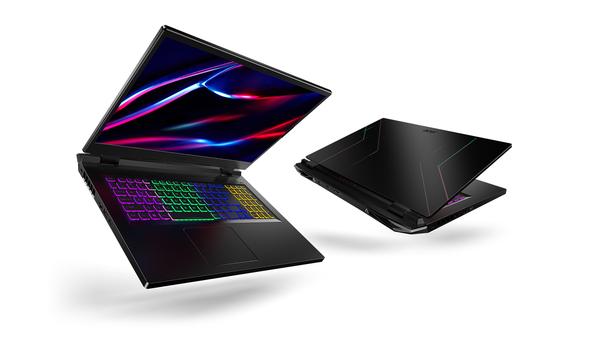 Did you miss a session at the Data Summit? Watch On-Demand Here.

It’s that time of year again — the time of year where strange men bring you colorful gifts. Where the lights are bright and beautiful and the sounds of merrymaking come from all sides. Christmas?! Nah, I’m talking about CES 2022 in Las Vegas.

Bringing its monitor game to the next level, Acer announced earlier today at CES the release of three new models — X32, X32 FP, and CG48. The X32 and X32 FP, two new high-end, 32-inch gaming monitors are aimed at the hardcore gaming market with high refresh rates and featuring G-sync for the X32 and FreeSync for the X32 FP. The CG48 is a larger, TV-replacement-sized, 48-inch gaming monitor built for PC and consoles. 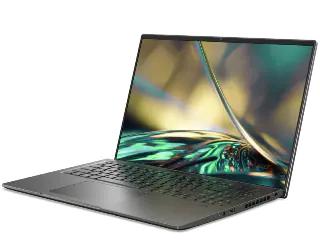 Re-experience the excitement of connecting with your community live at GamesBeat Summit’s in-person event on April 26 in Los Angeles, CA, and virtually April 27-28. 30+ sessions and 500+ attendees are set to arrive, so don’t want to miss this opportunity to expand your network. Early bird pricing ends March 25. Get your pass today!

The theme of the latest desktop models from Acer is “fast.” Both new desktops feature high-speed ethernet, storage, RAM, and 3000 series Nvidia graphics cards. On top of all that, they’re pretty slick looking as well.

Gaming laptops are a big focus for Acer in 2022.

“Our most popular gaming laptops have been updated with the latest silicon announced at CES,” said James Lin, General Manager, Notebooks, IT Products Business, Acer Inc. “Combine that with state-of-the-art cooling technology and high-refresh-rate displays and you get exciting laptops that even the most demanding of players will love.”

“With a new performance hybrid architecture in addition to I/O, memory and connectivity support, 12th Gen Intel Core H-series processors deliver the blazing fast performance and platform capabilities that today’s gamers demand,” said Jerry Tsao, vice president of enthusiast laptops at Intel, in a statement. “The new Acer lineup of gaming notebooks with 12th Gen Intel Core feature incredible designs that gamers of all levels will be excited to play on.”

Closing out the announcements for this CES, Acer shifts to a few consumer-aimed models of workstations and laptops. The Swift X is a smaller laptop that still features a pretty serious GPU in the 3050 Ti. The C27 and C24 are touch-enabled, all-in-one desktops that are designed for form-factor and reliability in the office.

GamesBeat's creed when covering the game industry is "where passion meets business." What does this mean? We want to tell you how the news matters to you -- not just as a decision-maker at a game studio, but also as a fan of games. Whether you read our articles, listen to our podcasts, or watch our videos, GamesBeat will help you learn about the industry and enjoy engaging with it. Learn More