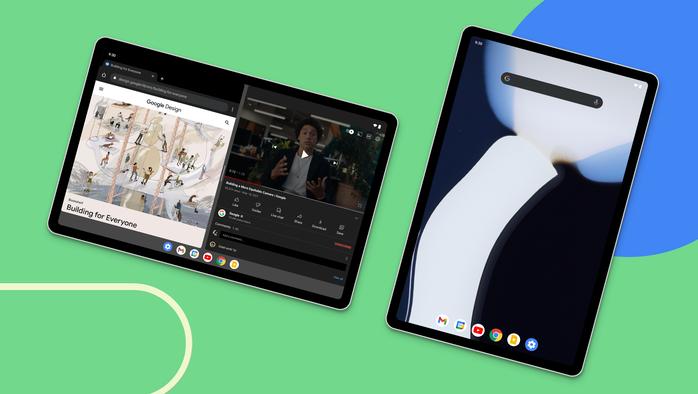 Android 12L: All That You Need To Know About This New Look For Android’s Larger Screens

One of the big talking points during Samsung’s Galaxy Tab S8 series launch at Galaxy Unpacked event was the brand’s collaboration with LumaFusion. This is my ‘go-to’ video editing App on the iPad and it’s great to hear that LumaFusion will soon be available on the Galaxy Tab S8 trio.

Almost ever since iPad OS debuted, Apple’s iPads have widened the gap with Android tabs on sheer functionality and their ability to get stuff done. For years now, Android has not supported its tabs with a dedicated OS that allows users to optimise large screens. That is all set to change. In October Google teased Android 12L, a fresh take on Android, optimised for larger screens. Andrei Popescu, VP of Engineering – Android, confirmed via a blogpost that Android 12L is just started to roll out on Pixel devices. 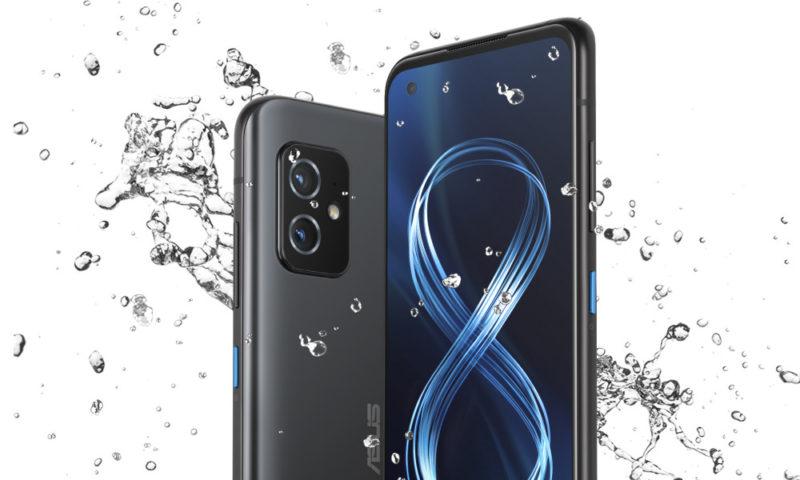 Android 12L features a refreshed layout for easier viewing. 12L has an optimised display for the home screen, lock screen, notification shade, device set-up screens and settings, so they play out better on larger tablet and foldable screens. For instance, notifications and quick tiles have been moved to their own dedicated columns; this will give you more space to view and swipe away your notifications. Setting up a larger screen device will be easier too, thanks to a new two-column layout. You can make changes to features in your Settings without having to go in and out of each section. A simple task like changing the wallpaper will be easier. You can select ‘Wallpaper & style’ from the navigation panel and make your pick on the side, from an all-in-one view.

A taskbar that gets more stuff done

Multi-tasking is one of the areas where iPads have a discernible edge over Android tabs. Google has added a taskbar to help multi-taskers launch and switch between apps on the spot. You can also drag-and-drop any app from the taskbar to enter split-screen mode, enabling you get two things done at once. This is particularly handy when you need to use apps in tandem, like search for accommodations for an upcoming trip in a Chrome browser, and view its location in Google Maps.

How will Android 12L help you?

The Android 12L is a great development and it’s comforting that Google is headed in the right direction. It will certainly be a nice add-on that will impact your tablet user experience. There’s already buzz about more changes coming once Android 13 debuts. It’s not just tabs, Android 12L will also enhance user experiences on foldables like the Samsung Galaxy Fold series. I still think Samsung’s DeX solution that we tested while checking out the Samsung Galaxy Tab S8+ brings more productivity capabilities to an Android tab than the new changes that 12L will bring. DeX replicates a laptop-style experience on a tab screen.

Android 12L is now available for Google Pixel devices. Google hasn’t shared an exact rollout date but confirmed that 12L will be available on foldables and tablets from Samsung, Lenovo and Microsoft ‘later this year.’ What’s more, the company has added thatthey’ll continue to build more features and functionalities to help you make the most of your larger screen devices in Android 13 and beyond. We can’t wait.