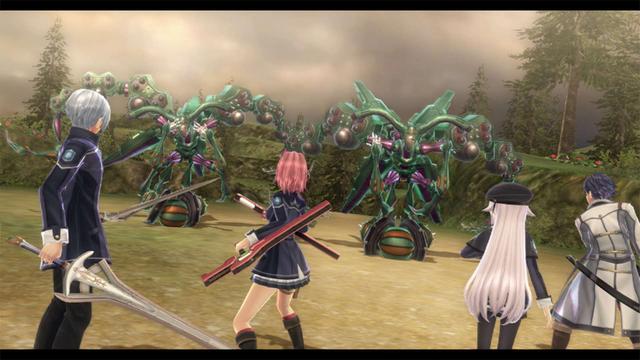 Role-playing games are among the most immersive games out there, and the Nintendo Switch has been adding some excellent new RPG titles to their platform. One significant benefit to playing RPGs on the Nintendo Switch is that you can take them with you wherever you go.

The Legend of Zelda: Breath of the Wild still reigns supreme as the most popular Nintendo Switch RPG, but there are several other fun titles worth checking out as well.

What to know before you buy a Nintendo Switch RPG game

If you’re buying a video game for your kids, you may be wondering if it will be too graphic for them. As with any genre of games, some RPG titles aren’t meant for players of all ages. Still, the Nintendo Switch is known for its enormous library of family-friendly games, and you’re sure to find an RPG title that’s suited for your child. The majority of the most popular Nintendo Switch RPGs are rated E for everyone or T for teens.

Many Nintendo fans love Amiibo figurines, as they often provide in-game bonuses that you can’t get any other way. Unfortunately, there aren’t currently a ton of Nintendo Switch RPGs that offer Amiibo support. Still, games like The Legend of Zelda: Breath of the Wild and The Elder Scrolls V: Skyrim will offer unique gear and characters if you touch a compatible Amiibo figure to your Switch.

The Joy-Con controllers aren’t your average console controller. These nifty little devices feature IR sensors that can detect motion and objects around the player. In addition to that, the Joy-Con’s motion controls allow you to do things like swing swords, fire weapons and drive vehicles with a level of realism you just can’t get with a typical controller.

What to look for in a quality Nintendo Switch RPG game

The Nintendo Switch isn’t necessarily known for its graphics, but many of its titles actually run at the same frame rate as its competitors. Getting a game with top-notch graphics can make for a more immersive gaming experience, although many players may prefer the two-dimensional aesthetic offered by games like Stardew Valley and Undertale.

If you’re looking for an RPG, chances are pretty good you want a game that allows you to put in a lot of hours without getting bored. For example, Dragon Quest XI: Echoes of an Elusive Age takes roughly 50-60 hours to complete and around 130 hours if you want to get 100% completion. Additionally, you’ll want a story that intrigues you and makes you want to continue playing the game.

You don’t need another gamer in your house to enjoy games with others. Although not all RPGs support online play, many feature robust online features that never get old. Nintendo Switch Online memberships are $4.99 a month, making multiplayer gaming on the platform incredibly accessible, and RPGs like Diablo 3 and Monster Hunter: Generations Ultimate offer top-notch online capabilities.

Unlike PC games, the player interactions on online Nintendo Switch games are relatively limited and safe. Still, if your child is playing online with other people, it may not be a bad idea to supervise their interactions.

Nintendo Switch RPGs tend to cost between $45-$60 depending on the popularity of the game and its included features. 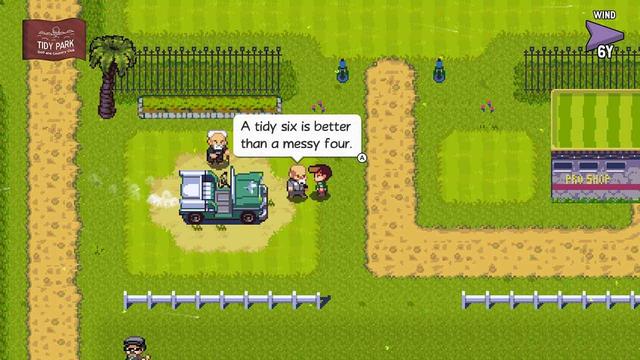 A. Except for game cards sold in China, Nintendo Switch games aren’t region-locked.

A. Yes. Some games may have a slightly lower frame rate on the Nintendo Switch, but most will be exactly the same.

The Legend of Zelda: Breath of the wild

What you need to know: This gorgeous RPG won “Game of the Year” in 2017 and is still one of the most played Nintendo Switch RPGs.

What you’ll love: The stunning open-world makes for hours of play and exploration. Breath of the Wild stays true to the Zelda franchise but adds tons of fun new features. This RPG is filled with challenging puzzles that make use of the Joy-Cons’ motion controls. Cooking and crafting play a considerable role in the gameplay and are executed flawlessly.

What you should consider: Many players weren’t a fan of Princess Zelda’s voice actor.

What you need to know: Fans of the wildly popular Final Fantasy games are sure to love these remastered editions of two of the most popular games in the series.

What you’ll love: The remastered graphics are far better than the original games. The load screens in between battles and cut-scenes are lightning-fast. Both games are included on a single cartridge.

What you should consider: Many buyers received regional editions of the game that include the PEGI rating logo on the case, although this isn’t a severe issue for most players.

What you need to know: This JRPG allows you to explore massive open-world environments on the backs of enormous creatures known as titans.

What you’ll love: Fans of the Xenosaga series get to learn more about Shulk’s origins and fight enemies with his future-seeing blade. Travel the massive open-world environment with up to three companions. Between the stunning graphics and the 100+ hours of gameplay, you’re sure to get your money’s worth out of this game.

What you should consider: Combat is primarily automated, which some players may find boring.

Cody Stewart writes for BestReviews. BestReviews has helped millions of consumers simplify their purchasing decisions, saving them time and money.