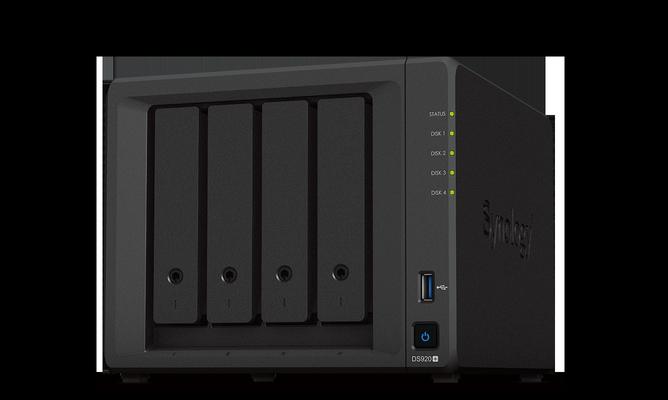 Store all the thingsRich Edmonds

Hard drives are the way to go for even the best NAS for home, but you can go for SSDs if you have the spare budget and want better performance. We've rounded up the best HDDs and SSDs for the Synology DiskStation DS920+, depending on which you'd prefer.

The IronWolf is Seagate's main family of HDDs designed specifically for NAS installation, rivaling Western Digital's Red series. Rocking similar technology, named AgileArray, these NAS drives offer enhanced performance and reliability over desktop-class drives you'd find inside your PC. Up to eight of these drives can be installed inside a NAS, with capacities ranging from 1TB to 16TB.

Like Seagate's IronWolf, the Western Digital Red series of drives are manufactured for NAS use. Like the competition, up to eight of these hard drives can be installed in a single NAS. WD drives are among the best in the business, rocking similar endurance and reliability features to make them last. They're just a little slower than Seagate's offerings.

HGST is actually part of Western Digital, so this means you should expect to see similar performance, reliability, and customer service. These drives are a little more expensive but do come with some handy features for NAS use, including vibration protection, as well as a million hours' mean time before failure. They're ideal for NAS deployment and will last a long time before any should require replacing. 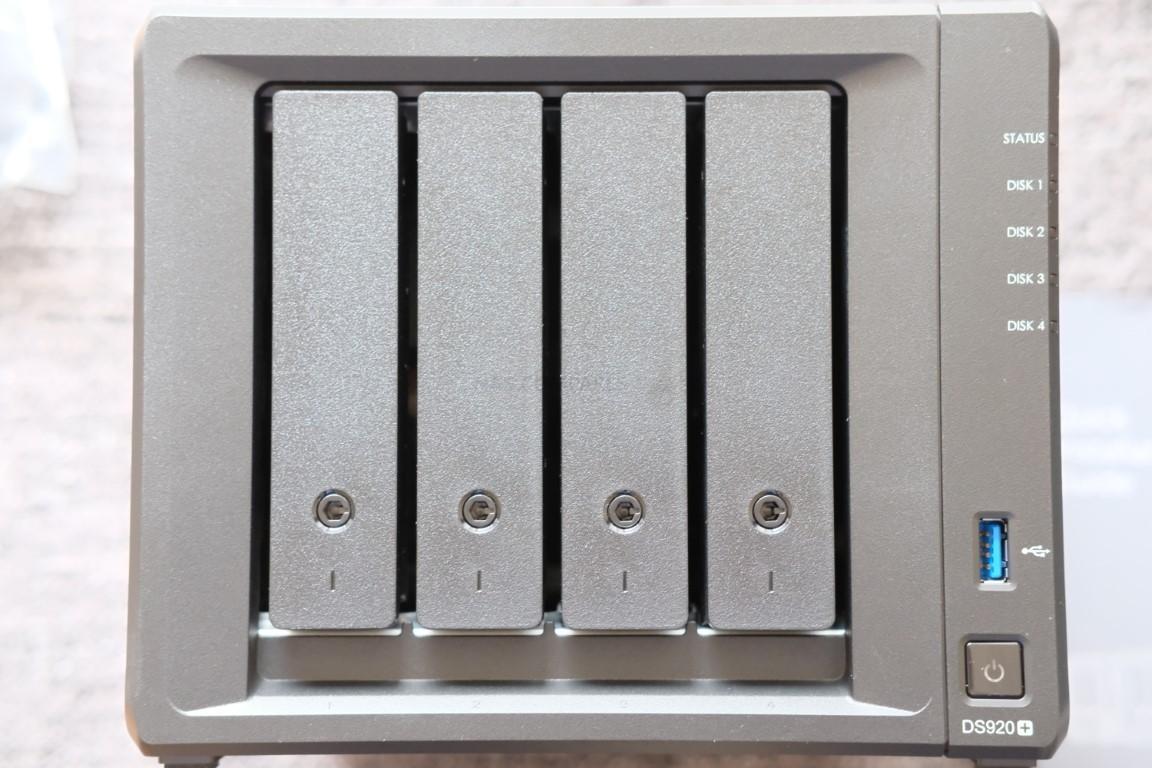 If you need a little more from Seagate's IronWolf family of drives, the Pro range is for you. These have 7200 RPM motors to drive the heads, resulting in faster performance, and there's also a 300TB per year workload limit. They're pricy but are heavy-duty storage drives for NAS enclosures and support up to 24-bay NAS.

Western Digital also has a pro version of its Red series. These are also more capable than the standard lineup of Red NAS drives, resulting in better performance and enhanced features for extended reliability. You can also throw up to 24 of them into a single NAS enclosure, should you need the highest capacity possible.

If HDDs aren't quite what you're after, you'll want to choose an SSD specifically designed for NAS use. The IronWolf 125 SSD range is precisely this, starting from 250GB in capacity. They're faster, quieter, and draw less power from the wall, but you will be limited in capacity and need to spend more upfront than mechanical drives.

The Red SSD range from Western Digital is much like the Seagate IronWolf SSD family. They offer better performance than Red mechanical drives, as well as not having any moving parts for reduced noise and power draw. They're more pricey but well worth it if you need faster transfer speeds.

Seagate's IronWolf Pro 125 series of NAS SSDs offer speeds of up to 545MB/s, rapid for network storage. These SSDs are specifically designed for continuous multi-user NAS applications. The drives also have some neat features like power-data-loss protection, and capacities range from 240GB up to 4TB with a three-year warranty.

Synology has a range of SSDs available that are specifically designed for NAS use. If you require faster transfer speeds than what's offered by HDDs, you'll need an SSD like the Synology SAT5200.

What should you look for?

When hunting for the best and most reliable hard drives for Synology NAS like the DiskStation DS920+, you'll want to choose an HDD (or few) specifically designed for NAS use. Western Digital and Seagate offer families of drives that meet this requirement, providing the best drives for continuous operation. They offer plenty of storage space, are pretty fast for spinning plates, and don't cost too much. Ideally, you'll want a 7200 RPM motor and 64MB of cache.

We've used the Seagate IronWolf for years without fault and find the drives to be well priced. The same can be said about the Western Digital Red, which is almost identical to its Seagate counterparts. If you want to expand on your NAS storage, you'll want to aim big with the more pricey Seagate IronWolf Pro and Western Digital Red Pro or even Synology's own SAT5200.

Running out of storage on your PC or laptop is the worst. Building your own network-attached storage (NAS) can help make sure you never have to experience that misery.

Kit out your NAS

To get the most out of your new Synology DiskStation DS220+ NAS, you'll need some hard drives. Whether you want HDDs or SSDs, we've rounded up the best options for storage right here.

These are the drives you'll want to install inside the Synology DS419slim.