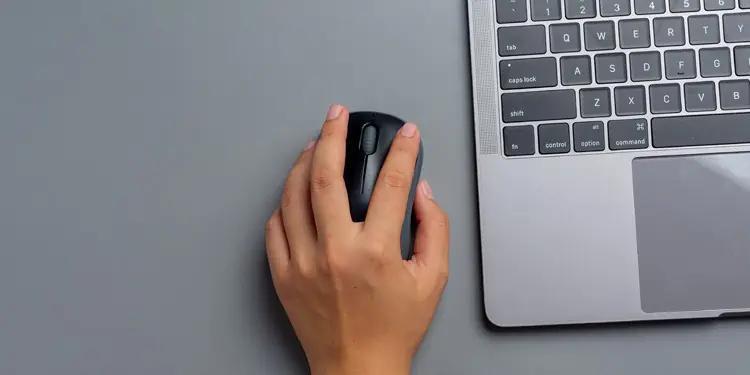 Can’t find the graphics card you need for gaming? Try these alternatives instead

It’s no secret that finding the best graphics cards is pretty much impossible, especially not at MSRP from a reputable seller due to the prolonged graphics card shortage we've been living through.

For those of us who grew up tinkering with our gaming PCs, we really had our hearts set on slotting in an RTX 3080 and going to town on the best PC games out there, max settings, 4K resolution, the works.

Circumstances seem to have cut us a different path and many of us have found ourselves in the PC gaming wilderness as our old Geforce GTX 1050s and Radeon RX 480s start to burn themselves out in Old Villedor.

This doesn’t have to be our end, however; there are options, though moving forward often means having to leave something behind.

I made the case for gaming laptops earlier this week and have heard from several readers about how they’re considering giving up the old gaming rig in favor of a slimmer portable with a mighty mobile GPU.

Honestly, it felt like I was taking confession at times. Well, I’m here to absolve you, child, it’s okay. Change isn’t just necessary, it’s just as often good as it is bad. 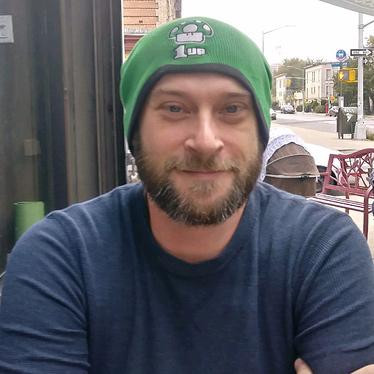 Today’s best gaming laptops are more powerful than they’ve ever been, and even a modest mid-range gaming laptop outputting to a gaming monitor is going to outperform that old Analytical Engine you’ve got chugging away under your desk.

Getting the best graphics card you can afford was likely going to mean upgrading your power supply and case cooling solution, so a $700 graphics card can suddenly become a $1,000 one without even touching the rest of your setup. That's assuming you can get the card you want at MSRP, which is pretty much a joke.

You know what you can get at MSRP? A gaming laptop with the latest mobile GPUs that are pretty damn powerful, so you can upgrade the whole thing in one go and have something you can take on the road with you.

There’s no shame in a pre-built PC

If you’re just not ready yet to make the commitment to a gaming laptop that will have limited upgrade options in the best of circumstances, there is another option that might be more amenable to your needs. You’re not going to like it, but hear me out.

I know, I know, a pre-built PC is the kind of thing that your parents need to buy because a bus is just something they took to work in the morning.

Well, I’m here to tell you that getting old sucks, but it’s inevitable. Sourcing the latest computer components pretty much means that you’re going to have to write your own automated bots to go into battle against the profiteer bot networks on your behalf to even stand a chance of getting a graphics card at MSRP.

You know who doesn’t need to do that? Manufacturers that have existing relationships with card makers to slot into their prebuilt PCs. Sorry, the best gaming PC right now is not going to be one that you build yourself; that's just the reality of today's market unless you have a bunch of Bitcoin to cash out and burn like the planet's on fire (which it is, due in part to all that cryptomining).

Yeah, it shouldn’t have to come to this, but learning to code retail bots is a young ‘uns game. I’m more interested in actually gaming, and if that means buying a new computer to get the system I want, then that’s pretty much what we’re left with.

We can rage against the fates all we want, but the fates don’t care, and neither do scalpers and Ethereum miners. If you’re going to pay a premium for that graphics card, you might as well upgrade the whole computer while you’re at it.

Streaming is always an option

If you have a decent enough internet connection, GeForce Now is a viable option for the games you want to play but can’t run on your current rig.

GeForce Now has an RTX 3080 tier where you can subscribe for $99.99 / £89.89 for six months. That should get you three and a half years of RTX 3080 streaming for the MSRP of the card itself, and you can play from any compatible computer with a fast internet connection.

No, it’s not the ideal solution (though GeForce Now is pretty great), but you need a life preserver right now when you’re drowning, rather than needing a boat a week from now. Until this graphics card shortage clears up, we all have to cling to whatever driftwood we can find out here.