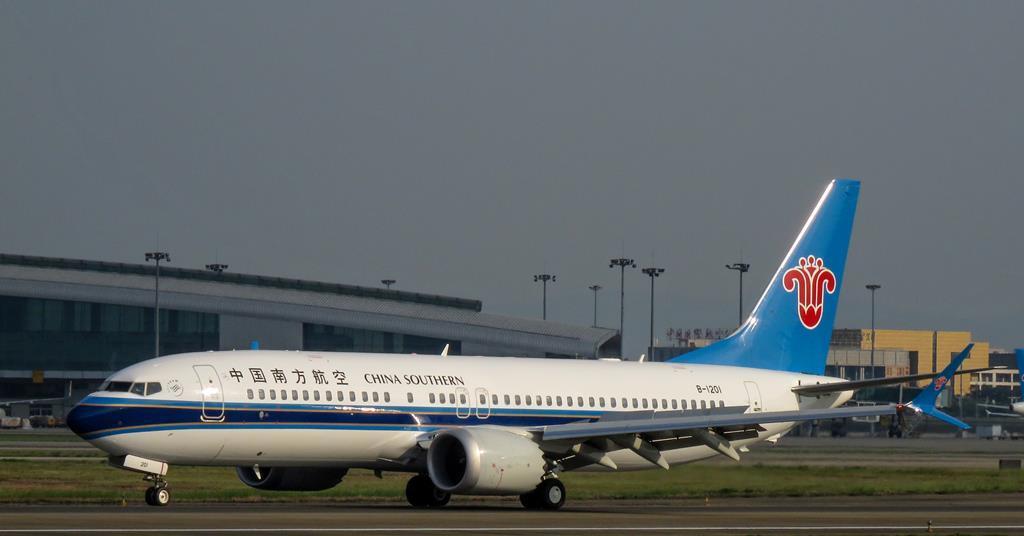 China’s civil aviation authority on Thursday issued an airworthiness directive (AD) that will allow operators in that country to soon return the Boeing 737 Max to service. The AD follows a more than two-and-a-half-year grounding of the narrowbody by the agency in reaction to the twin crashes of the Max in October 2018 and March 2019 and marks the start of a process that could see the airplane return to Chinese skies early next year. China's CAAC stands as the last major hurdle to the model’s full return to service among Boeing’s global customer base. 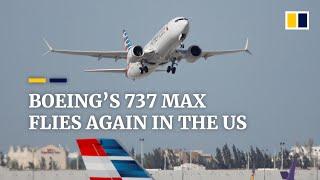 In a statement, Boeing applauded the move, calling it “an important milestone” to the Max's safe return to service in China.

The requirements resemble those issued by the FAA and the European Union Aviation Safety Agency, which called for software updates for the flight control computer; software updates to display an alert in case of disagreement between the two angle-of-attack sensors; physical separation of wires routed from the cockpit to the stabilizer trim motor; updates to flight manuals citing operational limitations and improved procedures to equip pilots to understand and manage all relevant failure scenarios; updates to initial and recurrent pilot training; and tests of systems including the angle-of-attack sensor system.

While more than 180 of 195 countries have approved the 737 Max to return to service, Chinese approval marks a particularly important milestone for Boeing. Chinese airlines have taken delivery of 88 Max jets out of a gross order backlog of 192 airplanes in the country.