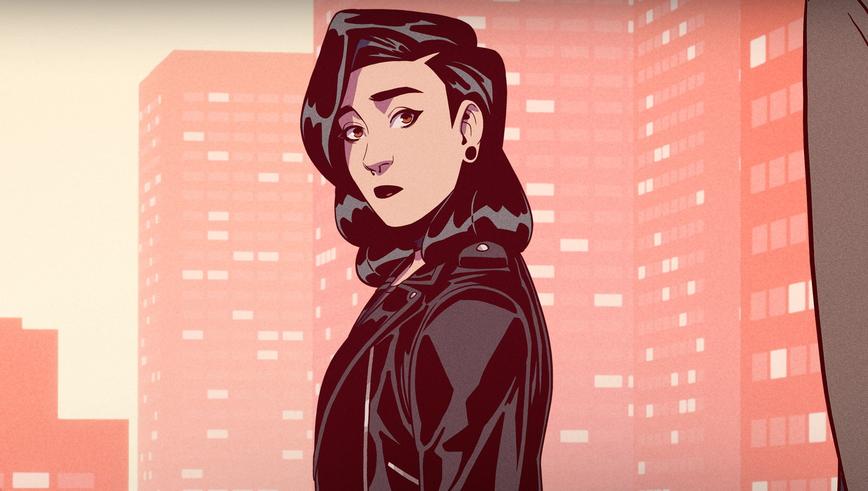 In 2019, former Dragon Age lead writer David Gaider unveiled his new studio, Summerfall Studios, and its first project, a mythological musical adventure game called Chorus. Much has changed since then, including the title, which was re-revealed today by publisher Humble Games as Stray Gods: The Roleplaying Musical.

Stray Gods takes place in a "modern fantasy world" and follows the story of Grace, who is granted the power of a Muse that enables her to draw others into musical numbers. But it's not all song and dance: She's given the power after the last Muse of Greek mythology dies in her arms, and finds herself drawn into a secret world of gods and monsters, who live hidden among humanity. In this new life, she must navigate a world filled with "hilarious, enigmatic, and delightful characters," and unravel the mystery of the death of her predecessor. 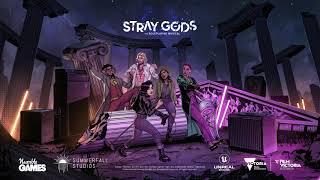 We noted when the game was first announced that it was not an RPG, which was a bit unexpected given the backgrounds of Gaider and Summerfall co-founder Liam Esler, whose previous credits include Baldur's Gate, Icewind Dale, and Pillars of Eternity—RPGs all. The new title reflects how the design and development has shifted since then.

"There were many reasons why we wanted to change the name. But the primary motivation was that as the project grew past what we’d originally envisioned, we felt it needed a fresh new name that better fits the game’s tone and themes," Summerfall executive producer Elie Young said. "We realised what we were making was less of an adventure game, and much more of a roleplaying game—not an RPG in the mainstream sense, but a game truly predicated on roleplaying choices, in dialog and in song. We feel that Stray Gods: The Roleplaying Musical is a much better reflection of what we’re making and where we want Summerfall Studios to head in the future."

A successful 2019 crowdfunding campaign on Fig estimated that Stray Gods—then known as Chorus—would be out in late 2021. That ship has obviously sailed, but Young said in a blog post that the new partnership with Humble Games will have no impact on orders and rewards, which will remain "the same and valid." A new launch date hasn't been announced yet, but Stray Gods is now available for wishlisting on Steam.