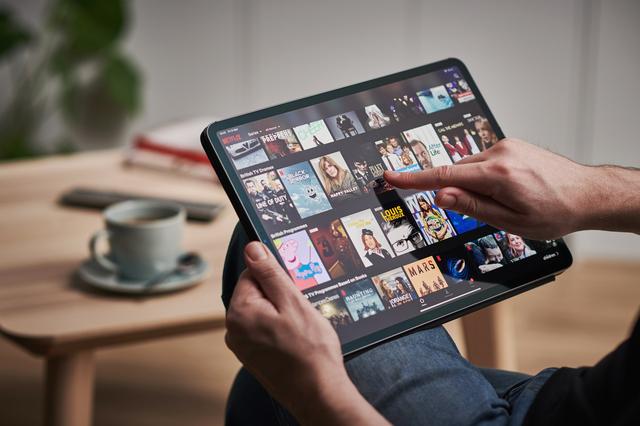 Apparently, it’s not enough that we pay their salaries and buy their uniforms, vehicles, and weapons. We’re also expected to foot the bill when law enforcement officers fuck up so badly they can’t even avail themselves of qualified immunity, a Supreme Court-created legal doctrine that has been watered down for decades, allowing all but the most egregious violators of rights to walk away from their misconduct.

The biggest cities cause the most damage to taxpayers, as is to be expected. New York City alone managed to rack up a half-billion in lawsuit settlements over two years, thanks to officers who have rarely had to fear being punished by their employer for violating policies and rights.

Law enforcement agencies love the powers they’ve been granted. They have almost zero interest in the accountability that’s supposed to be bundled with these powers. When anyone threatens to make officers more accountable, government officials, law enforcement “leaders,” and police unions step up to decry proposed measures, claiming almost any attempt to pair power with responsibility will threaten public safety.

In what is surely an undercount of the true fiscal cost, the Washington Post has totalled up the financial damage to taxpayers caused by police officers who violate rights. Using public records requests and court documents, the Washington Post claims the total is at least $3 billion over the last decade.

The Post collected data on nearly 40,000 payments at 25 of the nation’s largest police and sheriff’s departments within the past decade, documenting more than $3.2 billion spent to settle claims. 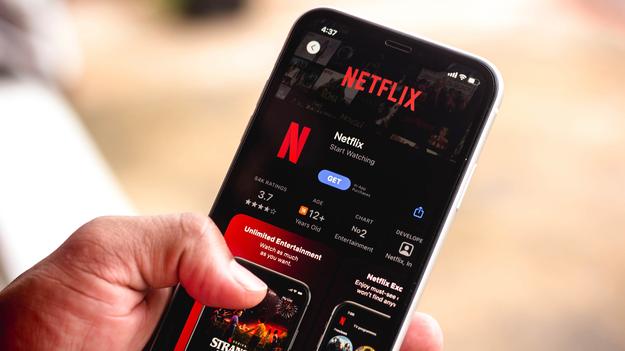 Caveat 2: this excludes settlements under $1,000. This may have made the math simpler, but ignores the fact that even small settlements add up to real money if there’s enough of them.

The Post found that more than 1,200 officers in the departments surveyed had been the subject of at least five payments. More than 200 had 10 or more.

If city officials are truly interested in saving residents money, they could just perform a little due diligence and pressure agencies to fire repeat offenders.

City officials may not be able to catch onto patterns of abuse, what with their election cycle turnover. But cop shops surely know which cops are the worst and which ones are causing them the most legal headaches. And they’ve done nothing. This may have something to do with extremely restrictive union contracts that make firing bad officers almost impossible. Or it may have something to do with bad cops being considered good cops, because they generate plenty of arrests and busts. And when budgets are on the line, the ends justify the means.

Settlements also contribute to this lack of accountability. When governments feel a suit is unwinnable because an officer is clearly in the wrong, settlement agreements silence the wronged citizen by placing restrictions on their discussions of the lawsuit while appending boilerplate saying the sued officer and the city overseeing them admit no wrongdoing. And if there was no wrongdoing (at least according to the settlement agreement), there’s no reason to note this lawsuit and its allegations in the officer’s permanent record, ensuring everyone remains ignorant of past misconduct.

That allows this cycle to continue indefinitely. The cost to the American public is far higher than the billions of dollars paid out to victims of police misconduct. The cycle encourages law enforcement agencies to remain insular, separating themselves from the people they serve with opacity and self-serving statements about standing up for what’s right and good, but almost never where it matters most: when policing their own.