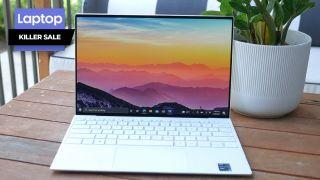 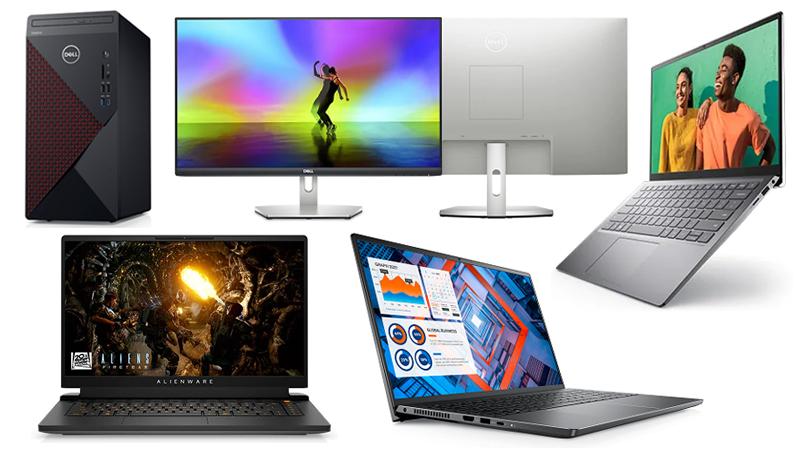 As part of the sale, you can get the excellent Dell XPS 13 for just $772 via coupon, "SAVE17". This Editor's Choice laptop typically sells for $949, so that's $177 in savings. It's the lowest price ever for this XPS 13 configuration and one of the best Dell deals you can get.