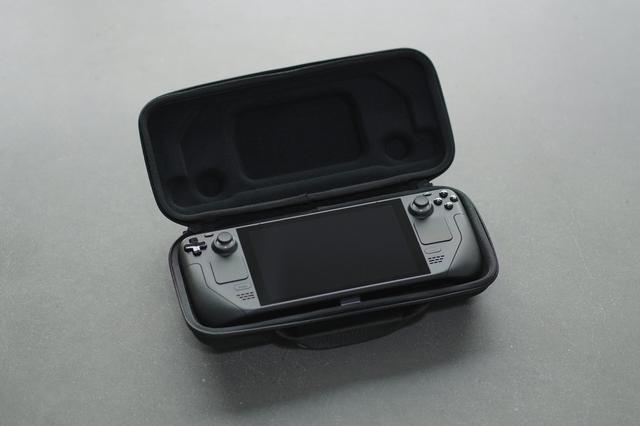 The Steam Deck is set to launch this month, allowing you to access your Steam library on the go. However, Epic Games has revealed that there are no plans to update Fortnite to ensure compatibility for the portable.

Of course, Fortnite isn’t currently available through Steam which makes it tricky to play on the Steam Deck to begin with. But there was always hope that there could still be a way to get Fortinte running on the Linux-based portable through other means.

But Tim Sweeney, Epic Games CEO, has now dashed those hopes, by suggesting the company has no plans to update Fortnite in order to make it compatible with Linux and Proton.

The Steam Deck is installed with Linux at default in order to run SteamOS. This has led to multiple compatibility issues, as many games have not been designed to run on Linux. Fortunately, Valve has come up with a solution, with a compatibility layer called Proton enabling the Linux-based SteamOS to run Windows games.

However, Tim Sweeney has now confirmed that Fortnite will not be updated to make it compatible with Proton or Linux, citing concerns regarding compatibility with its anti-cheat software, Easy Anti-Cheat. 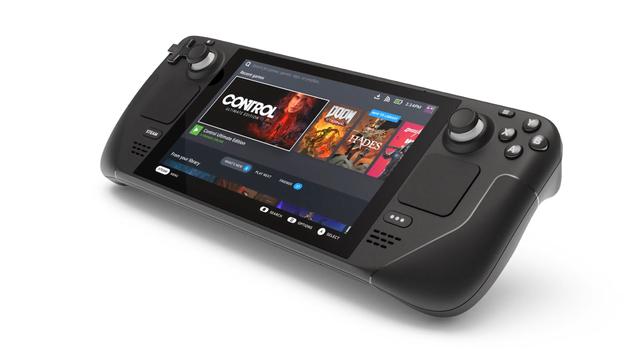 When asked by Twitter user @Stormy178 whether Epic will be updating Fortnite to make it compatible with Proton, Sweeney replied: “Fortnite no, but there’s a big effort underway to maximize Easy Anti Cheat compatibility with Steam Deck.”

“We don’t have confidence that we’d be able to combat cheating at scale under a wide array of kernel configurations including custom ones.”

It is of course possible for Epic Games to make Fortnite compatible with SteamOS specifically, but it would require a lot of effort which Sweeney claims is not worthwhile given the small market.

In a message to The Verge, Sweeney said, “Linux is a small market already and if you subdivide it by blessed kernel versions then it’s even smaller.”

This suggests that Epic Games could potentially change its mind in the future if the Steam Deck proves popular enough, although it remains doubtful for the foreseeable future.

Fortunately, there is a work around to get Fortnite running on the Steam Deck, as it’s possible to install Windows on the portable since it’s an open platform. However, doing so will mean you’ll miss out on features that SteamOS provides, such as having AMD’s FSR technology supported by every game.

So if you were planning on buying a Steam Deck to play Fortnite, you may be out of luck. Fortunately, the battle-royale shooter is available on the Nintendo Switch and mobile, so you’ve still got plenty of options.