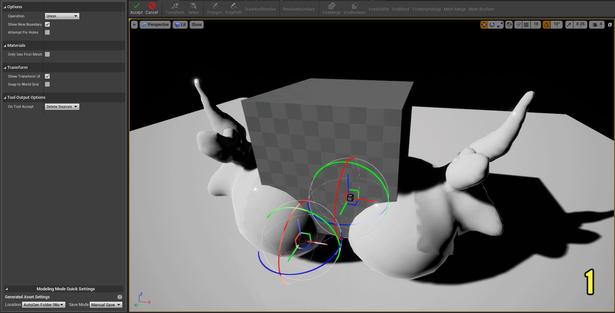 I built my first PC last summer and it seemed to run OK sometimes, but I'd get audio glitching constantly and the system would bluescreen semi-regularly. I fought with it for months and never figured out a fix, then I had to move, and recently I was in a position to pull it out and play with it again. I replaced the original mobo/CPU I'd bought (I thought the old CPU might be part of the problem) and initially it seemed to be working better, but over a matter of days it went from running a video game great, to shutting off/restarting every five minutes. 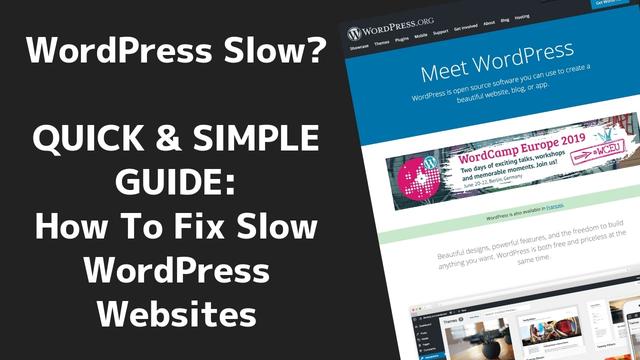 When I first installed the new mobo/CPU, I didn't reinstall Windows - I'd been told I would have to, but it seemed to be running OK. Once it started having issues I reinstalled Windows from a USB, and it hasn't been shutting off as much but now the whole computer is lagging something awful right from startup. Task manager shows very little CPU/RAM usage, there's nothing in storage but what downloaded on install, so I can't figure out what's causing it. (It also will restart if I open an internet browser and try to navigate around it too much - not that I could do anything anyways, because the mouse/keyboard lag makes typing impossible.)

I can go over the list of things I've tried if it'll help. To summarize, I know the CPU isn't running hot, chkdsk on my SSD and HDD came back OK, I ran a memory test on my original build (it was either MemTest86 or Windows Memory Diagnostic Tool) that came back OK (though, with my original build reseating the memory once seemed to stop the bluescreening for a couple days). Before reinstalling Windows I had WMI Providor Host constantly running high power usage in task manager, and when I traced the errors in the Event Viewer the only problem I could see was through Nvidia, which is why i removed the GPU before reinstalling the OS.

It could be faulty RAM sticks, which would be cheap enough to replace, but I'm worried I might have fried something during setup/replacing the mobo, and I don't want to waste more money buying parts on a guess.