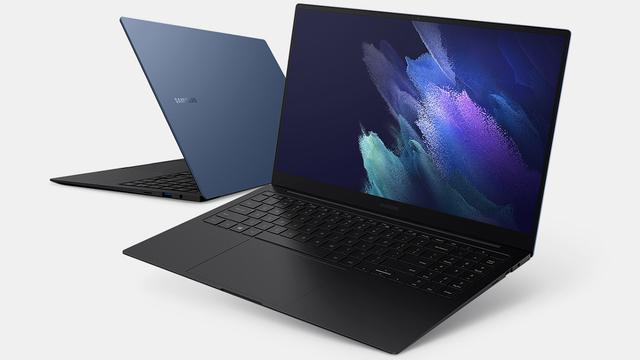 On Thursday, B&H Photo Video briefly listed the Samsung Galaxy Book 2 Pro, Samsung's laptop with Intel's discrete Arc Alchemist graphics processor. The listing confirms that Samsung is one of the well-known PC makers to adopt Intel's standalone GPU. If you compare top-of-the-line Samsung laptops year over year, it appears Samsung is only charging a $50 premium for the discrete GPU. 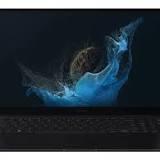 The key feature we noticed from the now-pulled listing at B&H PhotoVideo (via VideoCardz) for $1,349.99 is of course a standalone Arc graphics processor from Intel based on the Xe-HPG architecture and belonging to the DG2 family. The listing stresses that the Arc GPU it uses is designed to offer higher performance both in content creation workloads as well as in games. By contrast, Intel's Iris Xe Max (an Intel DG1 GPU based on the Xe-LP architecture) was solely meant to offload content creation workloads from integrated graphics.

"Based on the Xe HPG architecture, the Intel Arc Graphics enhances performance for content creation and 3D games while including features such as ray tracing and artificial intelligence," the description reads. "With integrated Intel Deep Link technology, the dedicated GPU works in coordination with the CPU's integrated graphics to boost the performance and power efficiency while performing demanding tasks such as video editing, livestreaming, and gaming."

B&H was offering Samsung's Galaxy Book2 Pro laptop with a 15.6-inch Full-HD AMOLED display for $1,349.99. The system comes with an Intel 12th Gen Core processor with 12 cores (four performance and eight energy-efficient cores with a base clock of 2.10GHz) that is paired with 16GB of LPDDR5X-6400 memory as well as a 512GB SSD with a PCIe 4.0 interface, and promises an up to 23 hours of battery life.

Intel plans to formally introduce its Arc GPUs for notebooks on March 30, 2022.