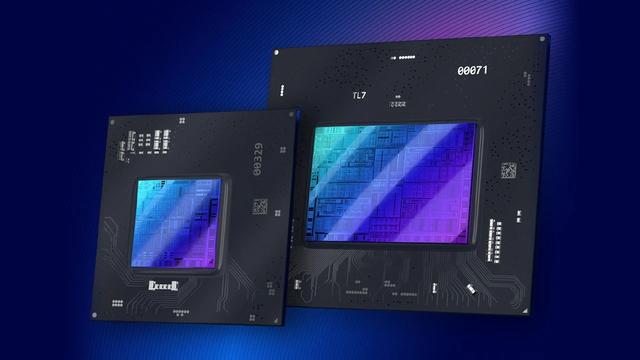 First Intel Arc GPUs to launch in laptops this month

With bated breath we've awaited the launch of Intel's discrete graphics card range, and now it's finally around the corner. At least for gaming laptops. A holding page on the official Intel website is teasing the Arc GPU launch event for the 30th of March at 8 AM pacific time. This event will only feature laptop GPUs for now, but it's still the start of a new future for Intel hardware. 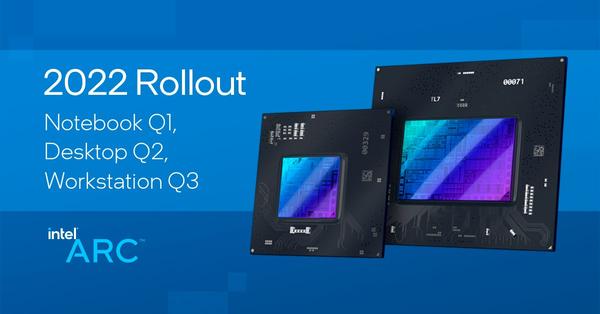 The GPUs we expect to see shown off will likely be similar to the DG2 Arc laptop specs we saw leaked a back in January and thankfully we have a bit more clarification. VideoCardz spotted a blog post in which Lisa Pearce, Vice President and General Manager for the Visual Compute Group answered a few questions ahead of the launch.

Hope’s been writing about games for about a decade, starting out way back when on the Australian Nintendo fan site Vooks.net. Since then, she’s talked far too much about games and tech for publications such as Techlife, Byteside, IGN, and GameSpot. Of course there’s also here at PC Gamer, where she gets to indulge her inner hardware nerd with news and reviews. You can usually find Hope fawning over some art, tech, or likely a wonderful combination of them both and where relevant she’ll share them with you here. When she’s not writing about the amazing creations of others, she’s working on what she hopes will one day be her own. You can find her fictional chill out ambient far future sci-fi radio show/album/listening experience podcast at BlockbusterStation.buzzsprout.com. No, sadly she’s not kidding.