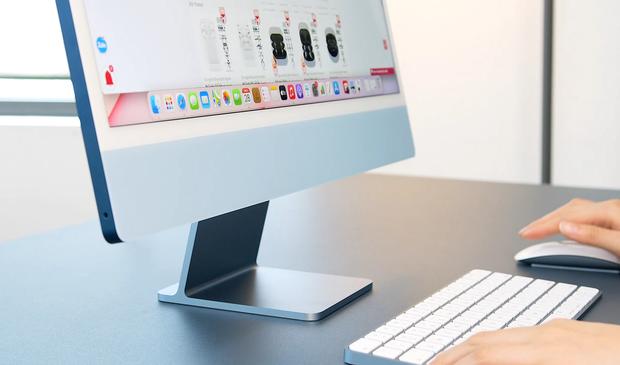 Apple is expected to reveal a new iMac this spring, likely in March or April. As we discussed last week, the all-in-one desktop is tipped to arrive alongside a new Mac mini, an iPhone SE 5G and an iPad Air 5. While the latter two devices have leaked several times only in the last few months, few concrete details about the next iMac have emerged.

According to Mark Gurman, the next iMac will be larger than the current 24-inch model, presumably designed to replace the Intel-powered iMac 27-inch. Gurman has not commented on the device's screen size, though. Reputedly, the next iMac will adopt 'iMac Pro' branding, mirroring the AirPods, iPhone, iPad and MacBook series. However, the iMac Pro will retain the iMac 24-inch's design, shown above. 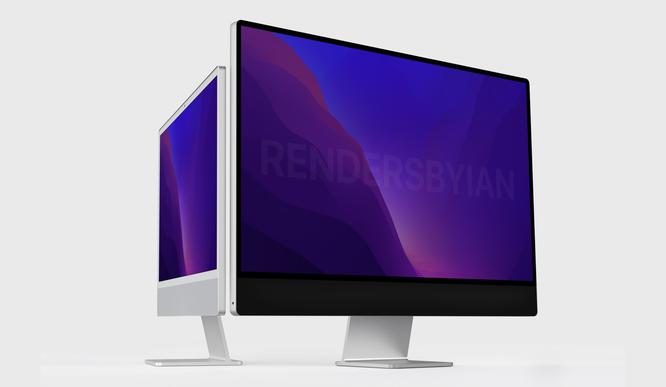 Read all 1 comments / answer static version load dynamicLoading CommentsComment on this articleAirPods Pro 2 tipped to launch with...New leak suggests that the Moto Edg... Alex Alderson - Senior Tech Writer- 5314 articles published on Notebookcheck since 2018Prior to writing and translating for Notebookcheck, I worked for various companies including Apple and Neowin. I have a BA in International History and Politics from the University of Leeds, which I have since converted to a Law Degree. Happy to chat on Twitter or Notebookchat.contact me via:@aldersonajPlease share our article, every link counts!
Prev
Next