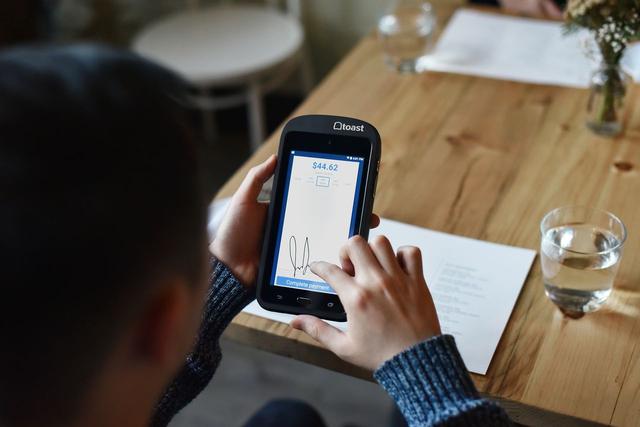 Toast, which makes a point-of-sale system for restaurants, debuted on the New York Stock Exchange under the symbol TOST and saw its valuation come close to $33 billion.

Freshworks, an IT service management and CRM company, began trading on the Nasdaq under the symbol FRSH. Its performance Wednesday gives the valuation of more than $14 billion.

The IPO, Freshworks CMO Stacey Epstein told ZDNet, serves as "a validation of our mission, which is to help customers and companies all over the world delight their employees and their customers with really easy to use software designed for the user."

Beyond that, she said, the milestone is significant as a marker of the maturing technology landscape in India. Freshworks was founded in Chennai, India in 2010 and is the first B2B SaaS company founded in India to go public in the US. 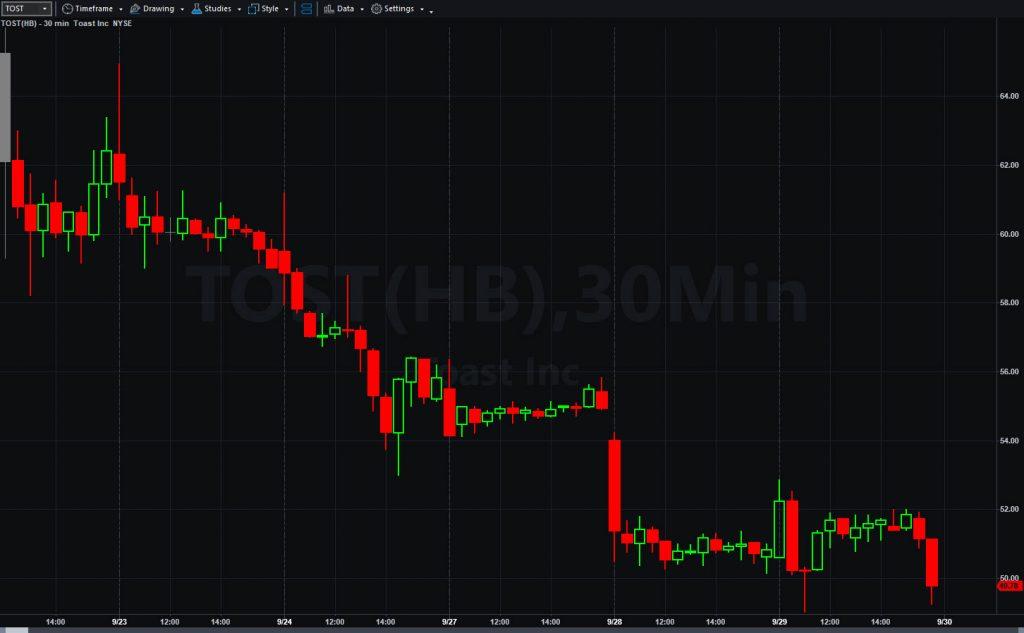 "To have a product company have a successful IPO shows there is a real growing ecosystem there,"Epstein said.

Its business goes directly up against Salesforce, the original SaaS giant -- as well as legacy vendors like Oracle and SAP -- but Freshworks says its products are more user-friendly, relatively inexpensive and easier to implement. Focusing on ease of use has helped Freshworks a solid footing with midmarket companies. More than half of its annual recurring revenue (ARR) comes from customers with more than 250 employees

"We started with pretty strong success with small business and have consistently moved upmarket every quarter," Epstein said. "We're still pretty focused on SMB/midmarket companies. Our value proposition is pretty profound to [those companies]:Go live very quickly, not spending six figures on software licenses or armies of consultants that put in a bunch of customized features. Mid-market companies can't bear that cost or time delay."

Freshworks' revenue over the last 12 months hit $308 million, representing 49% year-over-year growth. The company has more than 52,000 customers in 120 countries, including Stitchfix, Klarna, Delivery Hero and Bridgestone. Freshworks says its total addressable market is worth $120 billion.

While the company is growing rapidly, it doesn't expect to be profitable in the near future. Freshworks achieved profitability for one quarter in 2020, but it's making significant investments to develop and commercialize its products and broaden its customer base.

"We are an efficiently-run organization, even at the scale we're at," Epstein noted.