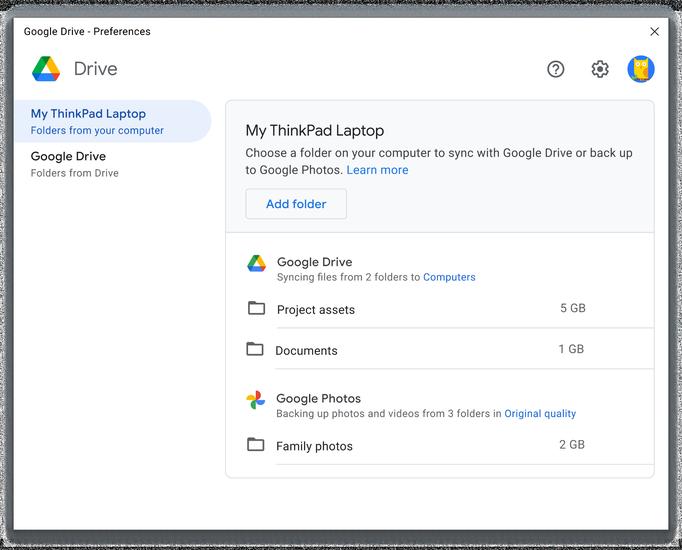 At the start of this year, Google announced that it was revamping its desktop client strategy for Drive. The new “Google Drive for desktop” that replaces “Backup and Sync” by adding automatic Google Photos upload is now appearing for some users.

Update 7/12: With the rollout already under way for some users, Google today officially detailed the new Drive for desktop app on Mac and Windows. In offering one application for consumer and business users, the company added some frequently requested features, like improved compatibility for recent Mac and Windows versions. This encompasses better support for the Photo Library on Apple computers, including media that is synced with iCloud. Lastly, it will be better at syncing edited photos and support external storage (flash drives, SSDs, etc.) backup.

Existing Backup and Sync users will be prompted to transition to Drive for desktop in the “coming weeks.” You have to upgrade by September 2021 or not files will stop uploading to Google’s cloud.

Meanwhile, enterprise customers next week will get a guided transition flow from Backup and Sync. On August 18, these users will get an in-product prompt to transition. Starting in October, the old application will stop working.

Original 7/2: Google has long had two desktop clients for backing up your data to its cloud. Drive File Stream for enterprise users was renamed to “Google Drive for desktop” in January. The company followed that announcement by revealing how the consumer-focused Backup and Sync app is going away in 2021 for a unified approach. 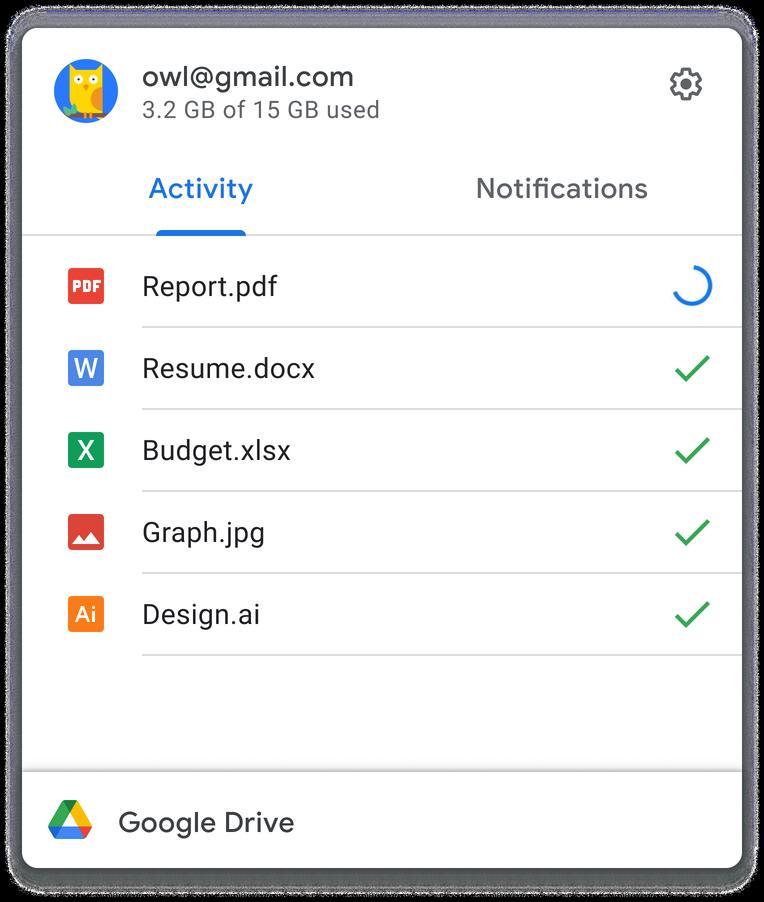 Other consumer features coming include syncing local folders (Documents, Desktop, etc.) to Google Drive, and multi-account access. Meanwhile, regular users will be able to sync individual files in My Drive for offline use, a dark mode, and see some Microsoft Office and Outlook integrations.

These features are beginning to roll out with version 49 of Google Drive for desktop. At launch, Google runs down the main highlights:

On the last point, you’ll be able to “connect and access files from four Google accounts at the same time” with a manager in the top-right corner. Currently, you have to essentially sign out every time you want to switch, but this new app allows backup to work simultaneously.

There’s the option to “Stream files” where all data is stored in the cloud, and your computer serves as a simple client, but with the ability to make files and folders available for offline access. The second “My Drive” syncing option is to “Mirror files,” where everything is stored on both the cloud and computer.

Google Photos options include deciding between Storage saver and Original quality, while there are checkboxes for file types: Uploaded screenshots and Upload RAW files.

Version 49.0.8.0 of this new Google Drive for desktop app is not yet widely rolled out. The company has yet to detail the update in the changelog while signing in what a Workspace account appears to be required for enabling. Early impressions are quite positive in that Google is now offering one fully-featured application for Drive users.

In terms of expected launch, Google previously noted the following: