Fanatical is giving speed demons an affordable way to get behind the wheel this month. For just $5, you can build a bundle of 10 games, choosing from a catalog of 18 titles that includes V-Rally 4, Truck Racer, Doodle Derby, and more. Three different tiers of the Build Your Own Nitro Bundle 2 are available. The best deal is offered when picking up ten games for $5, although you'll also find a bundle of five games for $3 alongside the option to get a single game for $1. 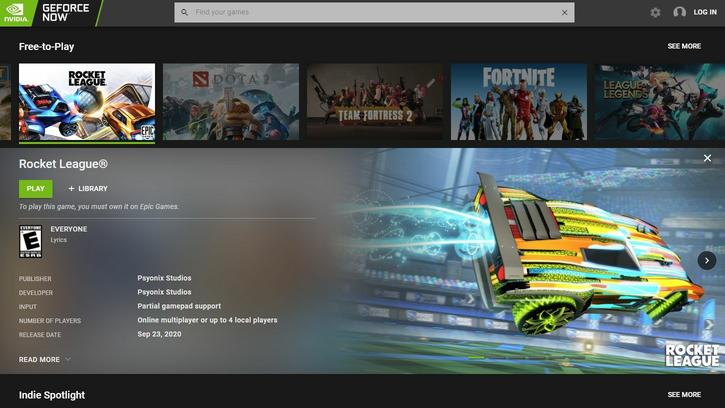 If you're looking for some off-the-wall action, consider giving Garfield Kart: Furious Racing a place in your bundle. The game has become something of a meme over the years, yet still has a "Very Positive" score on Steam after more than 6,000 reviews.

Below you'll find the catalog for the Build Your Own Nitro Bundle 2. Also, make sure to check out Fanatical's Spring Sale, which includes more than 1,000 PC game deals.

Build Your Own Nitro Bundle 2