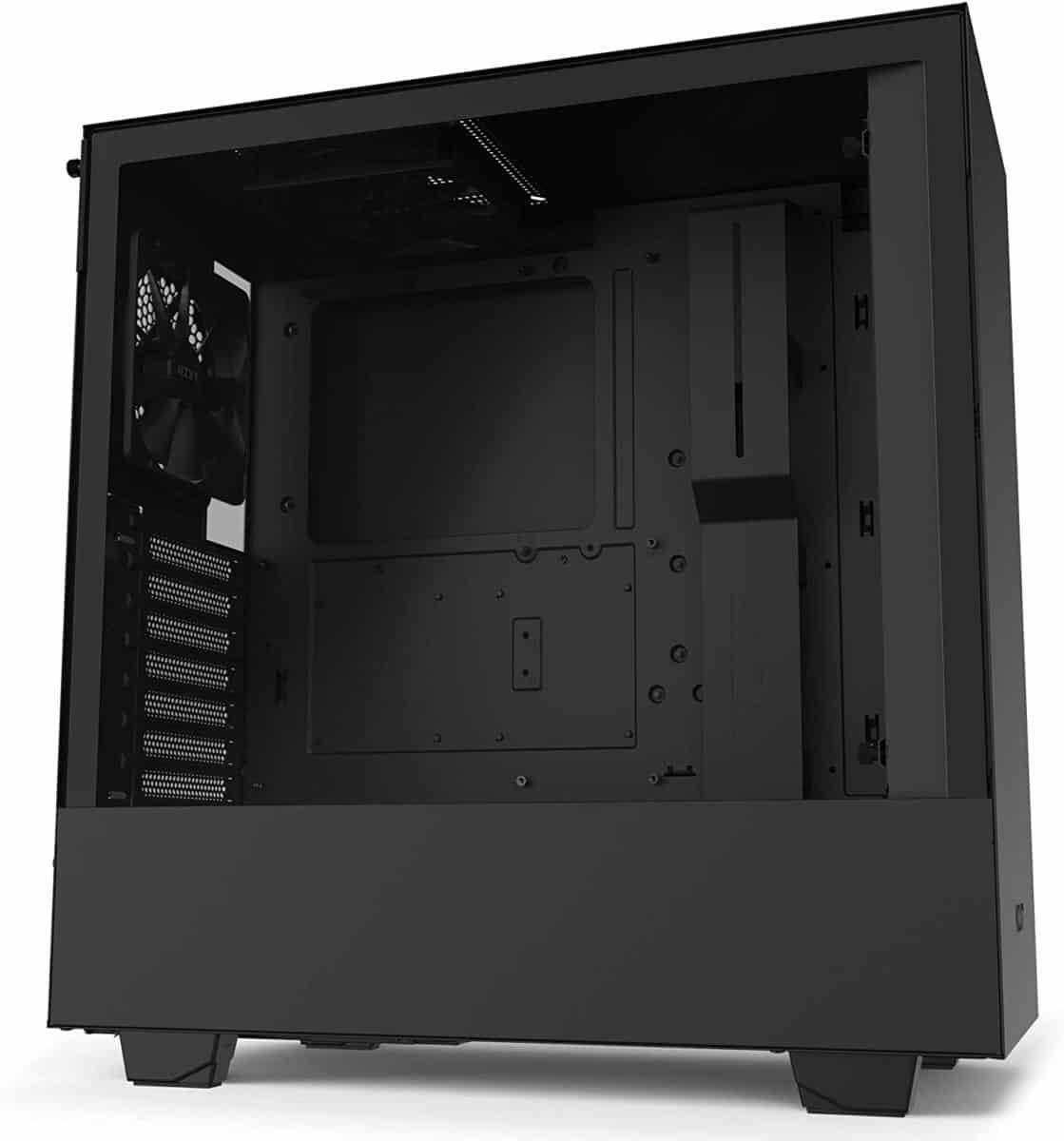 It’s game on for a teenager from Gray who received a custom-built gaming computer from Make-a-Wish East Tennessee on Thursday.

For Caleb DePriest, a 19-year-old with scleroderma, the COVID-19 pandemic has made socializing with friends in person difficult. So DePriest turned to gaming as a way to keep up with his friends.

“I’m able to play games with all my friends and even meet new people online that share the same interests as me,” said DePriest.

Scleroderma is an autoimmune disease which causes connective tissues to harden. DePriest said he was first diagnosed with the rare disease in 2016. 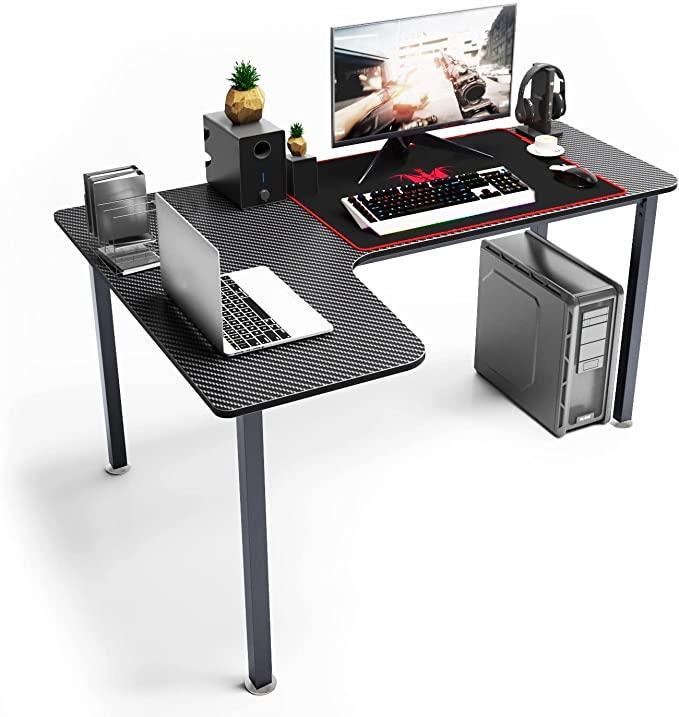 “At first we thought we had it under control, but it was progressing really rapidly, and it was affecting my lungs,” said DePriest. “My lungs got down to under 30% functioning, which is not good — super scary. I really don’t know how long I would’ve had left but a great team in Pittsburgh got me involved in a stem cell transplant, and since then I am not free from that disease, but for now, in remission.”

Make-a-Wish East Tennessee teamed up with Make-a-Wish Greater Bay Area to allow DePriest to design his own liquid-cooled gaming computer built by Origin PC. DePriest was able to watch Origin PC build his computer over Zoom, and he was finally able to pick it up on Thursday at the Gray Fossil Site.

“For the last 18 months, his connections to the community have really been through the computer, through games, competition, things like that, and being able to sort of play sports and play games with friends locally and around the world,” said Christina Sayer, the director of wish granting for Make-a-Wish East Tennessee. “This computer and its extra accessories will be able to help him do that even more and even better and become a really world-class gamer.”

DePriest’s mother said it was difficult to put into words how it made her feel watching her son receive his wish.

“This is something that he loves, and I’m sure that he’ll get years of enjoyment out of it,” said Heather DePriest, Caleb’s mother. “But just that he’s healthy enough to be here and get it. I mean, that’s the miracle to me.”

FOR THE LATEST BREAKING NEWS AND UPDATES, DOWNLOAD THE JOHNSON CITY PRESS APP.