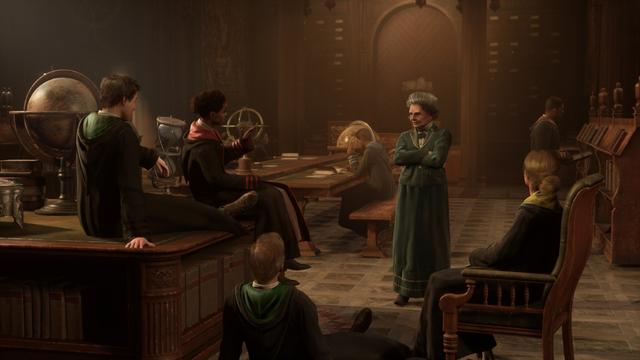 As the game was shown during State of Play, all game footage was captured from the PS5 version of the game. We can already see an impressive level of graphical detail from the trailers, and combat animations look fluid and flashy. Still, this game is also being built to run on last-gen consoles and a Switch version has also just been announced. 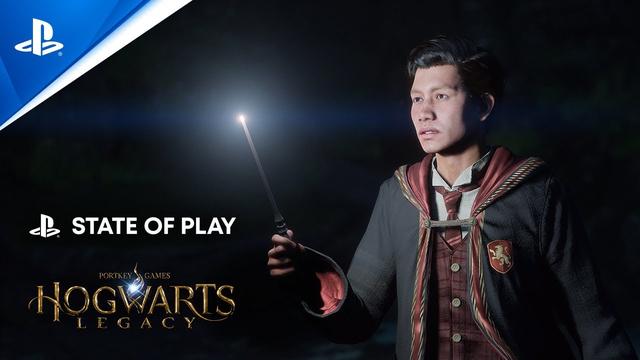 The game itself is set in the late 1800s, with a new cast of professors and students at Hogwarts, looking to protect the school from an alliance between goblins and dark wizards. As previously promised, players will get to create their own characters, go to classes, brew potions, learn new spells and explore the entire castle, as well as the surrounding areas of Hogwarts.

Unfortunately, while rumours indicated this game was targeting a September launch, Hogwarts Legacy will now be releasing in ‘Holiday 2022’ for PC, PS4, PS5, Xbox One and Xbox Series X/S. A Switch version has also been announced but that version does not have a release date.

KitGuru Says: Hogwarts Legacy is looking great so far and the visuals are particularly impressive. What did you all think of the gameplay reveal?