As we approachthe launch of Elden Ring, it’s important to know if your PC can handle it. Now that developer FromSoftware has revealed the game’s PC requirements, it’s much clearer how demanding this game will be, at least from a technical standpoint. The minimum requirements are surprisingly on the high end, meaning you might not be able to run Elden Ring if you have a PC that’s even a few years old.

What are the Elden Ring minimum PC specs and system requirements?

The minimum Elden Ring PC requirements are in line with the PS5 and Xbox Series X|S rather than consoles from the previous generation.

You’ll need at least an Intel Core i5-8400 or an AMD Ryzen 3 3300X processor to run the game effectively, though it’s unclear how this will impact Elden Ring’s visuals and performance. We know the game supports 4K visuals, ray tracing, and 60 frames per second, but you likely won’t be able to reach all of those settings with the minimum PC specs. 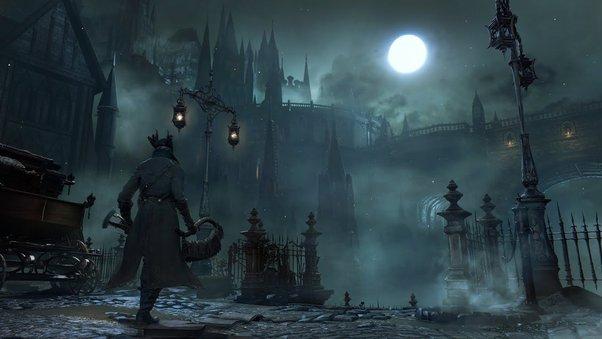 For comparison’s sake, the PS5 and Xbox Series X editions of Elden Ring will support 4K, “up to” 60 frames per second, HDR, and ray tracing. On a base Xbox One, the game maxes out at 900p, on Xbox One X, it reaches 4K, the PS4 version caps out at 1080p, and on PS4 Pro, it supports 1800p. All of the previous-gen editions only support 30 frames per second.

Below is a breakdown of the Elden Ring PC requirements, from the minimum to the recommended PC specs:

The response to Elden Ring’s PC specs was mixed, with many players acknowledging the high requirements, even on the low end. Twitter user @Primexile99 said, “I don't get how this can run on a base Xbox One and PS4 but has the same requirements as next-gen only games on PC.” Many are hoping the actual minimum requirements are much lower than what FromSoftware initially confirmed.