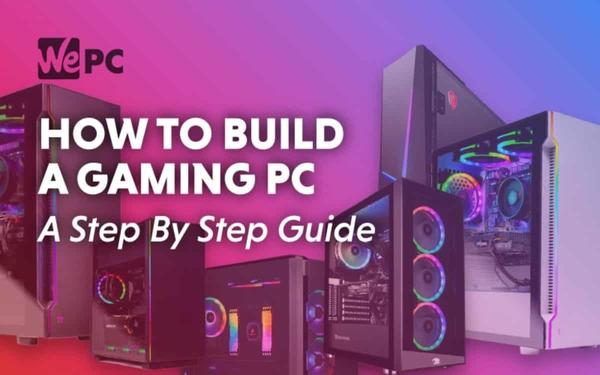 How to choose the right parts for your next gaming computer: A detailed guide

Gaming has become a big industry in India, with so many new intriguing games launched in just the past year and many more around the corner, it is only going to get bigger. Often, we might not be able to find a laptop or a desktop that works well with our gaming needs so it is good to assemble one.

This guide will take you through detailed steps of building a powerful machine which can tear through any game your throw at it.

In today's market there are way too many options at every price range, hence having a firm idea of how much you are willing to spend will help point you in the right direction. In this guide we will mainly look at the most popular price ranges in India. But the lesson learnt can be applied to any price point in any region of the world. The price ranges we will cover are -

•₹40,000 - ₹50,000: This price range provides brilliant value for money and will suit a casual gamer well who just wants to play the newest of the games at high quality.

•₹70,000 - ₹80,000: In this price range one can get so much performance that even while playing the heaviest titles there will still be some juice left which could be used for streaming the gameplay on YouTube or Twitch.

•₹1,00,000 - ₹1,10,000: This range would most likely suit a professional gamer or a content creator dealing with heavy 4k footage or playing the biggest titles with zero compromises.

Step 2 - Choosing the CPU and the right companion motherboard

There are only two desktop CPU manufacturers in the world, Intel and AMD. In the past three years AMD has levelled with and surpassed Intel in almost all aspects including gaming. Hence choosing an AMD CPU would not only future-proof your computer but also provide it with newer technologies like PCIe Gen 4 which Intel doesn't offer yet.

Let's look at the recommended CPU and motherboard chipset combinations in conjunction with our price ranges:

Note: If you are pairing the Gen 3 Ryzen CPUs with B450 or X470 motherboards, the motherboards would require a bios flash hence going with B450M for lower-end chips and X570 for higher chips would make the building process much easier. These are our recommendation for the three different price ranges:

•At ₹70,000 - ₹80,000 range, a Ryzen 3600X along with a high end B450M motherboard, would serve a gamer very well at this price point, the great single core performance of this CPU would be able to handle any game at high details even while streaming at 1080p 30FPS on Youtube or Twitch. 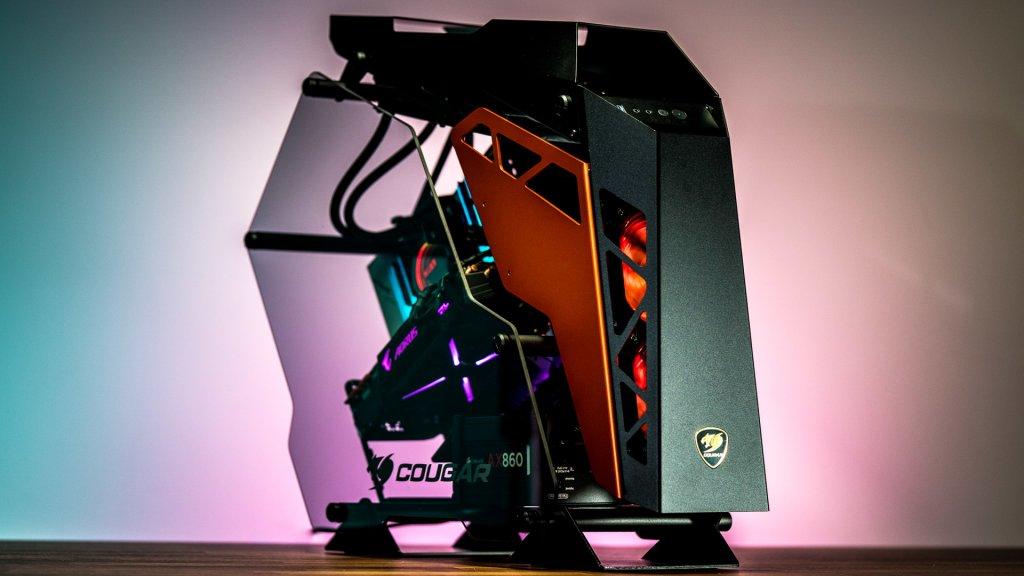 There are plenty of motherboard manufacturers but the ones that have set themselves apart in the market in terms of performance and quality are very few namely MSI, Asus, ASrock and Gigabyte, hence we would again recommend that you stick to their lineup.

RAM is very volatile in terms of its pricing and is very essential to the system's performance especially when you have an AMD CPU at heart. Hence it becomes very tricky to buy the right RAM.

The Ryzen CPUs love fast DDR4 memories hence in terms of frequency you would at least want 3200MHz RAM. We would still recommend 3200MHz RAM even if you have an Intel CPU, but you can drop down to 3000MHz if you have price constraints.

•If you just want to play games and stream rarely then an 8 GB DDR4 3200 MHz stick from either Corsair, Adata, Hyper X, G Skill or Kingston would be enough for the purpose and this amount is also recommended at the price range of ₹40,000 - ₹50,000. If in future, there is some cash lying around then adding another identical 8 GB stick would future proof your system for a few thousand rupees.

•At ₹70,000 - ₹80,000 anything less than two sticks of 8 GB DDR4 3200MHz RAM would be a crime. If in some case, there exists some headroom going for 3600MHz RAM would significantly improve your system performance. This amount would be enough for basic video editing and streaming as well.

Step 4 - GPU, the real heart of a gaming computer

It's the GPU that will deliver you the detailed graphics and high FPS, which is a desire of every gamer in the world. Currently in the Indian market GTX or RTX Graphics cards are the best bets because they offer then best price to performance ratio.

•At our ₹40,000 - ₹50,000 budget the best fit is the GTX 1650 Super from reputed manufacturers like Zotac, MSI, Gigabyte, GALAX, INNO 3D or Sapphire. It is the best card for budget 1080p gaming with guaranteed 100+ FPS in most popular Esports titles at High - Medium settings and matches very well with our CPU of choice - the Ryzen 3500.

It's actually very simple to choose a power supply there are only two rules: