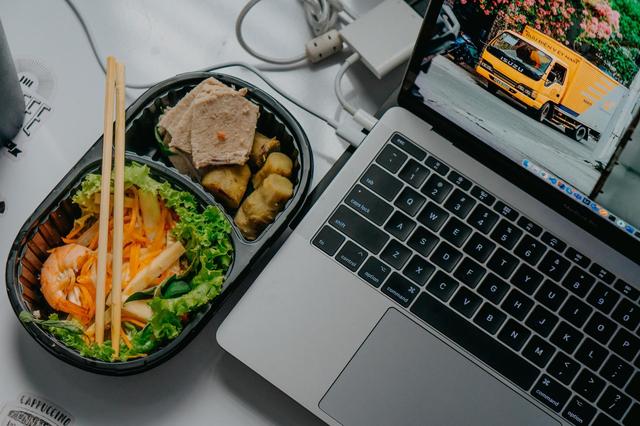 How to make a laptop last longer: 8 ways to preserve the life of your computer

The laptop computer has surely been the workhorse of the Covid-19 pandemic.

As the virus began to spread in the first half of 2020 and millions of people began to work or study from home, they enabled us to attend classes, write papers, meet deadlines and hold meetings with colleagues.

The gadget also became indispensable for lightening the mood, whether maintaining contact with friends and family via Zoom or Skype, streaming more music and video than ever before, or helping us escape the harsh realities of everyday life through online games.

Day in, day out, laptops suddenly had a lot more work to do – and that intensive year of sustained use certainly took its toll.

Read MoreCan social media platforms reverse the psychological effect of the desire to collect 'likes'?Why upcycling tech is the future: your electronic devices can live long past their shelf life

Insurance companies around the world have reported marked increases in claims for accidental damage of laptops, with liquid spillages the most common. Admiral, for example, reported a 31 per cent rise in claims for damaged laptops between March 2020 and March 2021, compared with the year before.

But, even setting aside the machines nuked by fizzy drinks or hot tea, there has been a huge amount of general wear and tear.

Pre-Covid, laptops were valued in terms of their portability: size, weight and battery life. If we could easily pop them into a bag and take them on our travels, we were happy.

But, with travelling curtailed, laptops turned out to be neither big nor sturdy enough. Smaller machines with smaller screens hampered people’s productivity and creativity, while the slender-form factors which had once been so convenient began to buckle under the physical strain.

The average lifespan of a mid-range laptop is, in normal times, around three years, according to experts and myriad tech websites. Judging by the state of our machines a few months into a global pandemic, that average would appear to be declining. 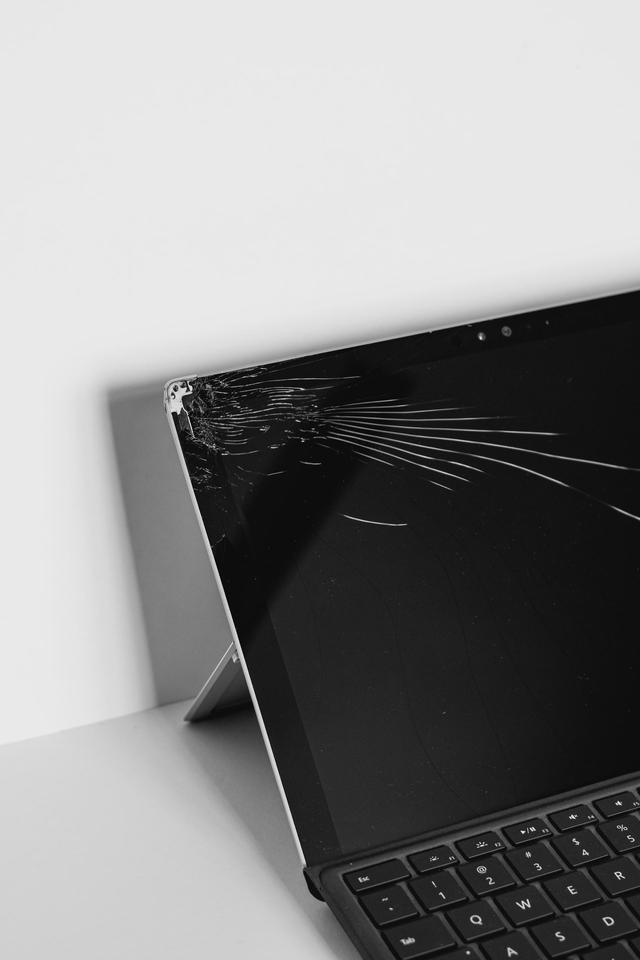 But laptops don’t have to die before their time. We’ve become used to treating them negligently, despite their substantial cost, and showing them a little more love can prolong their lifespan.

Here are eight tips that laptop repair specialists persistently remind us of, but we still frequently forget.

1. Keep them away from food and drink

More often than not, a glass of water dumped straight on a laptop keyboard spells its end. And yet we still persist in placing vessels of liquid mere inches away from our machines. Food crumbs may not pose so much of a hazard in the short term, but cumulatively they can still do damage to mice and keyboards. The simple solution: don’t eat and drink around your laptop.

When you hear the laptop fan spin into gear, it’s desperately trying to cool itself. Computer processors emit enormous amounts of heat, and that heat needs to escape. Our habit of using laptops in bed, on pillows or cushions, or even on our laps, can block ventilation holes and put the machine under unnecessary stress. Similarly, it is unwise to leave them sitting in sunlight for long periods.

3. Give them a much-needed clean

The dust and dirt that collects in the machine can also push up the temperature of the laptop, forcing it to work harder and reducing its lifespan. A can of compressed air can remove much of the dust – from keyboards, ventilator holes, speakers, hinges and ports – without damaging the components within.

4. Don’t make it work harder than it needs to

Some applications, particularly games, have settings that allow you to moderate the amount of stress being put on the computer processor, and it can be worth bringing them down a notch or two. Having dozens of browser tabs open unnecessarily will also make the fan spin up; close them when you no longer need them.

Flinging the laptop on to the sofa when you’ve finished a particularly onerous task might seem low risk, but unnecessary knocks can do damage. Keeping them away from pets and children, not leaving them balanced on the edge of tables and desks, keeping them out of dusty environments and not picking them up by the screen can all help them grow old a little more gracefully.

6. Be kind to the battery

No battery will last for ever. Some experts argue that leaving a laptop plugged in all the time will damage the battery, but there’s no clear-cut answer on this. Dell, for example, says it’s not a problem, but Asus says that it is. Mixing it up – sometimes using battery power, sometimes on AC – would seem to be a good idea.

Remote updates to system software can keep your machine protected from malware. These patches are generally only applied after you’ve restarted the laptop, so try to remember to shut it down properly from time to time, rather than just closing the lid and reopening it when you need it.

8. Upgrade components when (and if) you can

Apple machines are notoriously difficult to upgrade, but many laptops can be given a new lease of life by replacing a hard disk with an SSD, getting a new battery or even replacing the hinge on the screen. It can make them feel as good as new.

If, after all that, your laptop still doesn’t feel sufficiently hardy to deal with all this Covid-era manhandling, there are machines built to withstand sustained knocks and bumps, including Panasonic’s Toughbook and Dell’s Rugged ranges.

They may not win any marks for elegance, but hey – at least they may still be intact when the pandemic is over.