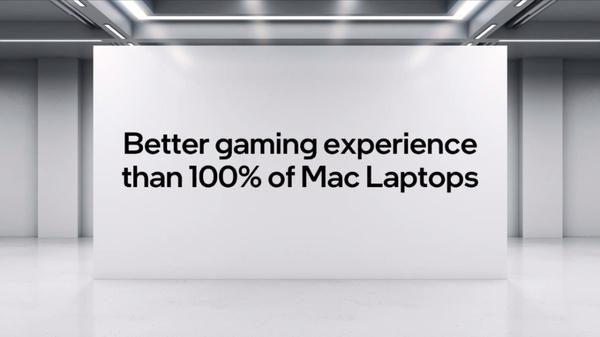 Intel is happy to burn bridges with ex-Mac mate Apple

In a recent call with Intel's Ryan Shrout about the performance of its 11th Generation H-series laptop processors, he took some time out to throw some serious shade Apple's way. Actually, Ryan was throwing shade around as if it was going out of fashion, with AMD, ARM, and Apple all getting some. Maybe Intel simply doesn't like the start of the alphabet? Anyway, most of the exasperation was reserved for its old bestie, Apple.

According to Intel, it's the poor gaming experience of a Mac that makes its own devices superior. A sentiment I can definitely get behind, but it's still surprising to hear that coming from Intel.

This wasn't an idle boast either, Intel has thrown some research behind its feeling. Not only are Apple Macs rubbish because they run Apple's own M1 silicon, which is obviously inferior to what Intel used to make, but over half of the most popular games don't even run on the platform. 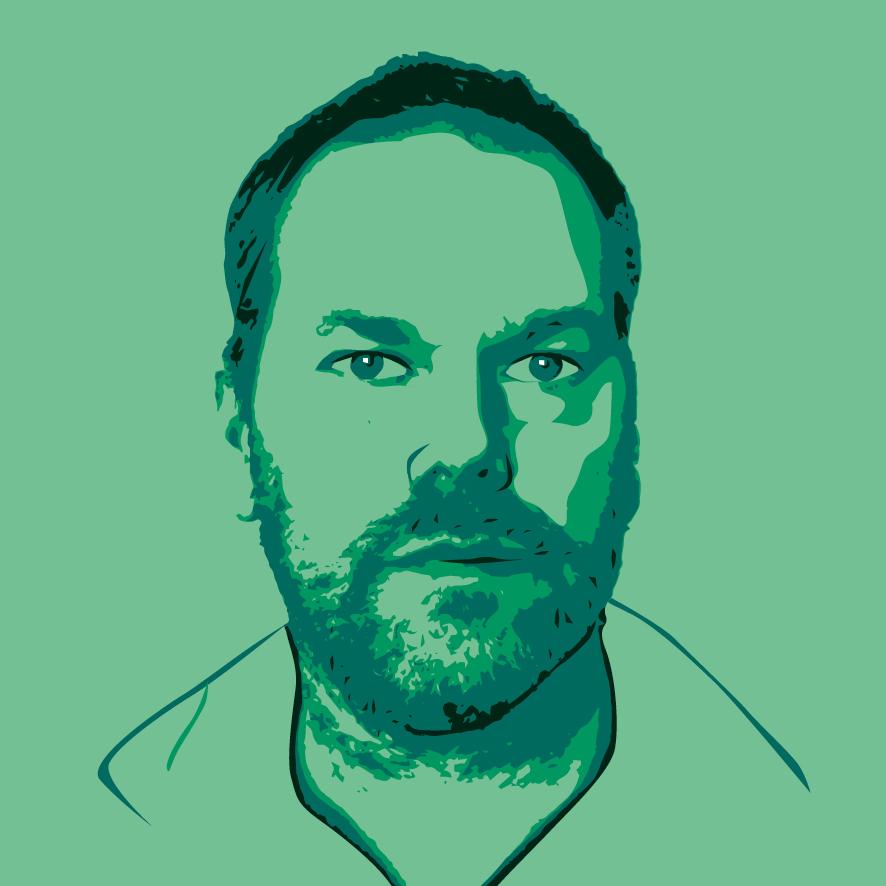 What of emulators, I hear you ask? Yeah, they had that covered too. By showing off Valheim running appallingly through Parallels: trees popping in out of existence, textures appearing and disappearing. It was not pretty.

Not content with that, it then produced this slide:

The red in this graph is actually an Intel-powered MacBook Pro, using a Core i9 9980HK alongside an AMD Radeon Pro 5600M to be exact, compared to the Core i5 11400H alongside a GeForce RTX 3060. Proof, if it were needed, that PCs are just better. Leading to Intel dropping the slide about PCs offering better gaming experiences than 100% of Mac laptops.

There's an underlying theme here that gaming is not a niche anymore. That even among creators that have bought a laptop for work, they still game. And so the fact that you can't game properly on a Mac means that Apple should probably give up and go home.

To be fair, gaming on a Mac absolutely is rubbish, and it's not something I'd want to do. But I'm still surprised that Intel is so angry about it all. I even asked if Intel was burning its bridges with Apple? The answer was that Apple has been very public about moving to its own silicon and that it is now a competitor. All's fair in love and war I guess.