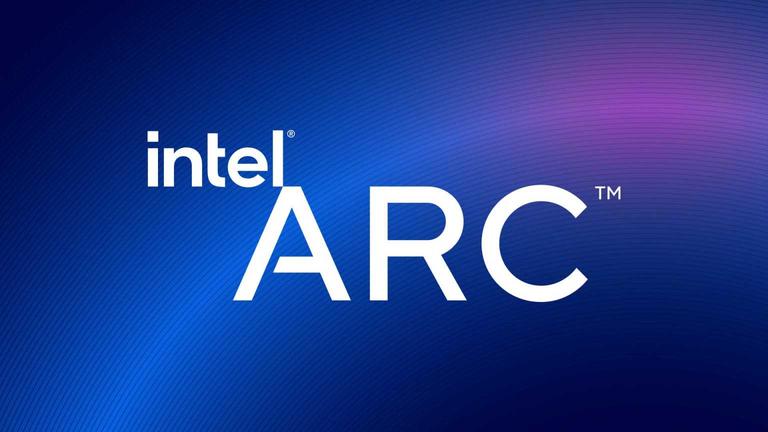 Intel will launch its Arc GPUs on March 30

Intel is expected to announce its first Alchemist chip for GPUs on March 30, as part of an 8 AM PT webcast that will formally launch the new chips. Intel has already published a bare-bones landing page that will host the webcast and provide details of the new GPUs. 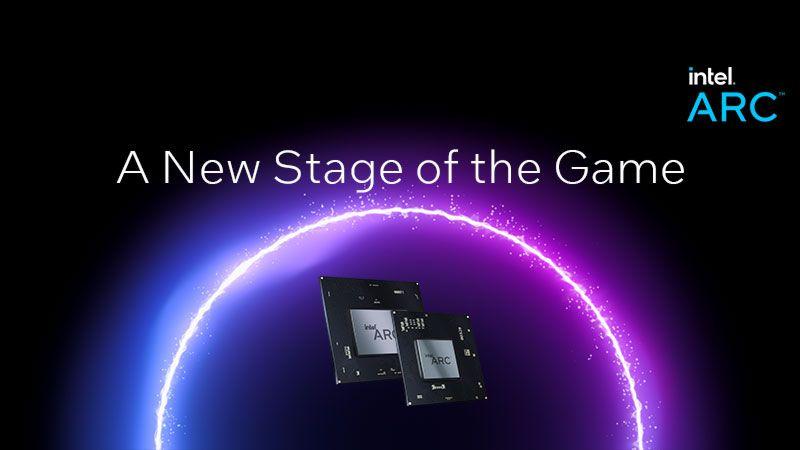 What I love about the gaming community is how it constantly pushes the computational limits of hardware and software, especially graphics, Roger Chandler, vice president and general manager of the Intel Client Graphics Products and Solutions business, introducing the webcast.

Though Intel will officially launch its new Arc chips then, the chipmaker hasn't exactly kept its GPU aspirations a secret. What Intel originally called the Xe-HPG is now being called the Alchemist chip, and will be followed by chips known as Battlemage, and Celestial. Intel has also published performance previews of its PC GPUs in action, such as this video from six months ago.

Intel said in February that it expects to ship more than 4 million discrete Arc GPUs in 2022, which will help alleviate the demand crunch that has hit the PC GPU market, as well as the chip market in general. Intel said then that it would launch Arc Alchemist chips for the notebook market this quarter, and desktop graphics cards beginning in the second quarter of this year. March 30, of course, is the second-to-last day of the first quarter of 2022.