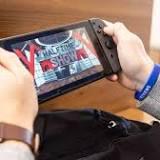 Games are expensive. They cost a lot to buy, they cost a lot to make, and their development costs developers a lot, both physically and psychologically. It's only natural that games are sold at a cost that lets the studios developing them pay their employees and recuperate costs. Except they don't need to cost $60 forever. A lot of the time when I hear arguments in favor of high, or even rising, prices of games, people tend to cite their wish to support the developers, or make note of the fact that games continue to cost more to make as time goes on. But developers are paid for the work they do on a game currently being developed, and AAA studios are making more money than ever. 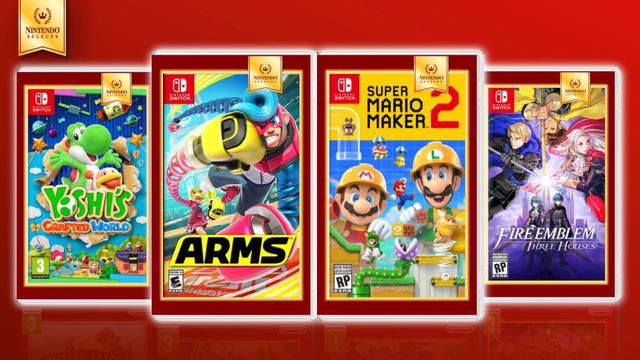 Sales — the very word seems to leave a bad taste in Nintendo's mouth.

Consider Grand Theft Auto 5, which cost $265 million dollars to make, with $137 million going into development, and $128 million being allocated to marketing. Upon its release in 2013, Grand Theft Auto 5 made one billion dollars in three days. Its online component, Grand Theft Auto 5 Online, made almost $600 million dollars in 2019 alone. I think it's safe to say that the studio recuperated its costs and made more than enough to pay for the development and marketing of whatever the sequel will inevitably be. So it's understandable that after a little under four years, the base cost of the game was permanently cut in half — outside of sales, of course.

Sales — the very word seems to leave a bad taste in Nintendo's mouth. The company is notorious for rarely, if ever, reducing the price of their games, even after selling tens of millions of copies. The Legend of Zelda: Breath of the Wild is the oldest Nintendo-published game on the Nintendo Switch, having released alongside the console at launch. Despite having sold around 25 million units, the game has gone on sale a grand total of five times on the Nintendo Switch eShop, an average of once a year, and never below $40 dollars.

God of War, which was released a mere three months after Breath of the Wild, had its first permanent price cut as soon as 2018 and has gone on sale more than 20 times. In 2019, it was reduced to around $20 and added to the PlayStation Hits collection, a group of games with high sales numbers offered at a reduced price for potential newcomers. Nintendo has a similar program in the form of Nintendo Selects, but it seems to have forgotten all about it in light of the success of the Switch.

What a Happy Price Selection!