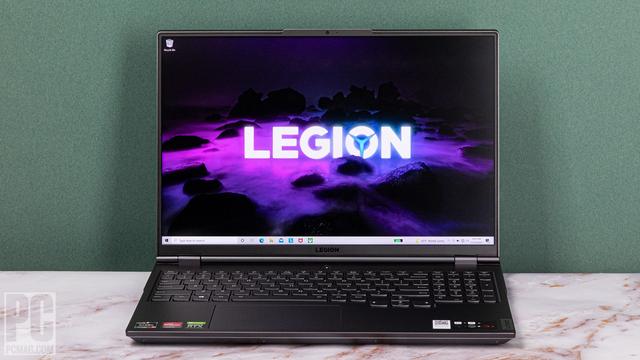 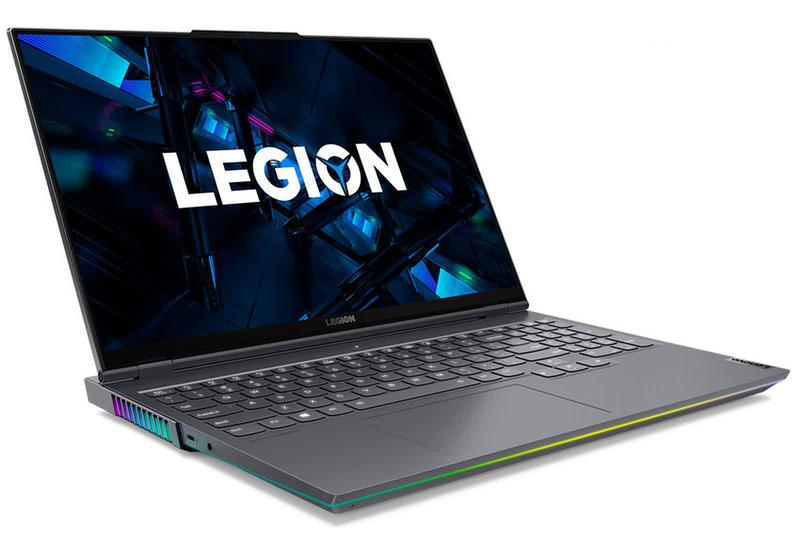 Models start at about $1,440 at Lenovo, which lands you the Ryzen 7 CPU, RTX 3060 Laptop GPU, 16GB of RAM, and a 512GB M.2 PCIe SSD. Lenovo's official site has the best configuration options — you can sort of build your own laptop as budget allows — though you can also find pre-configured models at third-party retailers like Amazon and Newegg.

Following are the exact specifications as found in my review unit.