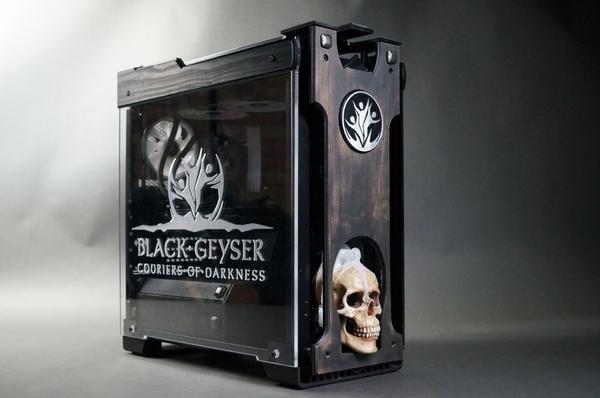 Over on the PC Gamer forums, we're giving away a new RTX 3060-powered gaming PC provided by the creators ofBlack Geyser: Couriers of Darkness. Black Geyser is an RPG inspired by classics such as Baldur’s Gate and Icewind Dale. It's releasing on Steam in Early Access soon, and the small team behind it has built this custom gaming system to promote that August 26 launch. One person who enters the sweepstakes will win the PC, which includes:

This high-end gaming PC is housed in a "heavy metal" custom case designed specifically for the giveaway. While many computer towers aim for a streamlined look, this conversation starter leans into the roleplaying aesthetic with a tower that looks like it was forged by a blacksmith. Also, there's a skull in it. 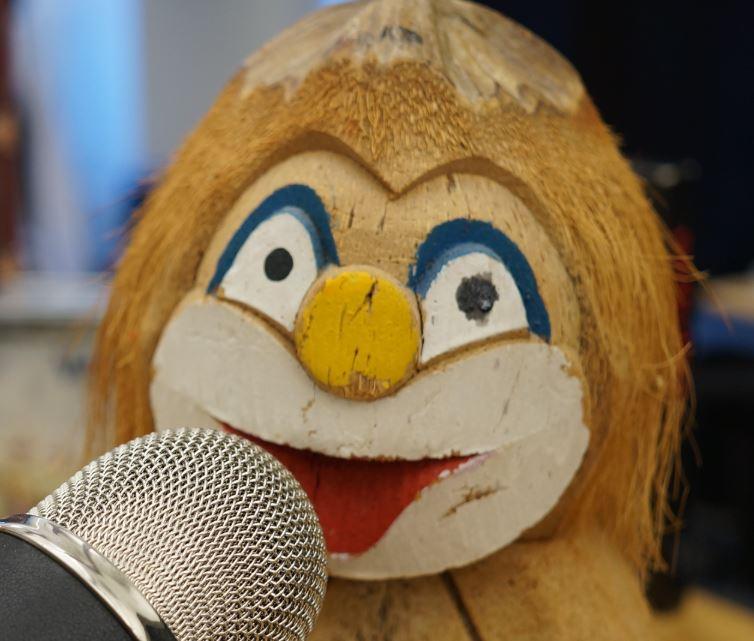 While there can be only one Grand Prize winner, developer GrapeOcean Technology has also provided us with closed playtest keys for Black Geyser so you can give the first act a try for free. Unlike the grand prize, which is only available to US residents, the codes can be used wherever you are in the world. You can enter for a chance to get a key here.

If you want a chance to win the grand prize gaming PC, here's how to enter:

After the deadline to enter, winners will be contacted by email. If you're the Grand Prize Winner and you don't reply to the email with your shipping information within five business days, a new winner will be chosen, so keep an eye on your inbox!