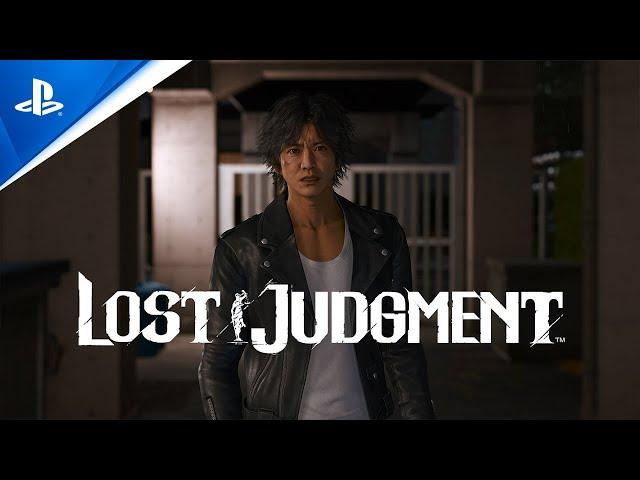 Lost Judgment review: How does this case pan out?

I’m a huge fan of the Yakuza series. Even last year’s Like A Dragon was one of my favorite games to release in a year full of amazing games. I think Ryu Ga Gotoku Studio tells stories in a stronger way than almost any other studio out there. Now, we’re going to see if Lost Judgment holds up to that strong pedigree. I’m going to say it’s not perfect — a lot of its strengths and weaknesses are much the same as the original Judgment. I will warn that this one has story beats tied to Like a Dragon so I really recommend playing it or if turn-based games aren’t your jam, at least read/watch the story.

The story for Lost Judgment is equal parts dark, humorous, and awesome! I tend to be the guy that rarely roots for the bad guy but here I was cheering on the “bad guy” all the way to the point where I questioned Yagami at moments.

So without spoiling anything I’m just going to say it starts slow and builds quickly to a climax and finish that will blow you away and leave you stuck with lament that we’re not getting the extra DLC until early next year. It does have some undertones that not everyone will be okay with as at its heart and soul it is a murder story taking place around high school students and their teachers.

All of this is told through fantastic voice acting (in English and Japanese), great visuals, and over-the-top animations to keep you gripped to the controller waiting for the QTE or fight to start. There are some immersion breaking moments when something critical is happening but there’s no cause for rush in-game. 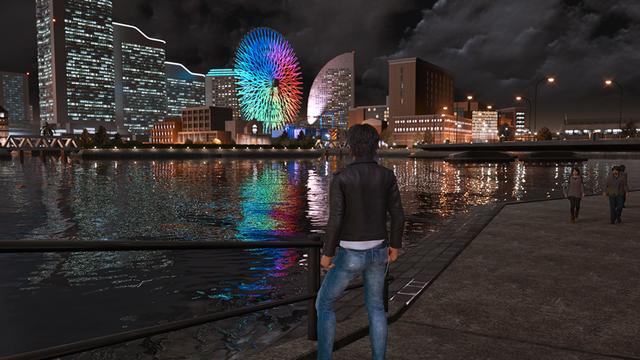 This gameplay is like every mainline Yakuza game for the most part. You walk around Kamurocho and Ijincho fighting gang members, delinquent students, drunks, and other random miscreants that want to get in your path. Getting around the city is a little easier when you get the skateboard, but the Tony Hawk fan in me wishes there were more tricks. This isn’t a knock against the game, just a minor gripe I had.

The two maps are identical to Like a Dragon with Kamurocho having not really changed since the original Yakuza. They are both gorgeous to explore with tons of side quests, shops, and places to eat to obtain upgrades, skill points, and just get lost in the immersive world and Japanese ways.

The fighting styles of Crane and Tiger are still here, for use against larger groups and singular enemies, but the new Snake style is where it gets interesting. The new style is a good addition, especially in the early game, as this style focuses heavily on countering with a properly timed button push. The great thing is how smoothly you can switch these styles. It’s smoother than even style changes as Dante in Devil May Cry. All of these styles, you’re EX attacks, and basic stats are all upgradable through SP which is gained through combat, side quests, and mainline story quests.

The detective inspired mini-games return as well, but they aren’t used nearly as much in the main story as they were in the first. Most are pretty mediocre, generic lock picking where you push the pick so the teeth match up to where the springs would release the cylinder, quite a bit like Oblivion. In the tailing game, which is pretty self-explanatory, you follow the target and don’t let them see you too much or they’ll “catch” you. Then there’s the stealth mode, which is walking in a crouch between red boxes and throwing the appropriate item to let you take down the enemies to reach the goal. The drone also makes a comeback and flies just as wonky as ever, but if you enjoy it there are the drone races to get even more out of it, with all the upgrade options available to amp it up for the races.

Now there are a ton of Master System games you can collect and play throughout, usually found in pawn shops, but it’s awesome that you can play these games and adds something more for completionists. The games all emulate well, just like the arcade games available with tons of collectibles available at arcades through the UFO machines.

Once again Sega’s Ryu Ga Gotoku Studio gets a slam dunk on the story. This is easily one of the best games of 2021. The smooth combat, amazing cities to explore and fun side quests keep you coming back for more all the time. The story doesn’t overstay its welcome and has some great twists and likable characters.If you’re a fan of Yakuza don’t miss this one.

An amazing murder mystery and conspiracy story is told through awesome gameplay in Lost Judgment. Smooth combat, amazing cities to explore and fun side quests will keep you coming back for more.

A copy of this game was provided to App Trigger for the purpose of this review. All scores are ranked out of 10, with .5 increments. Click here to learn more about our Review Policy.