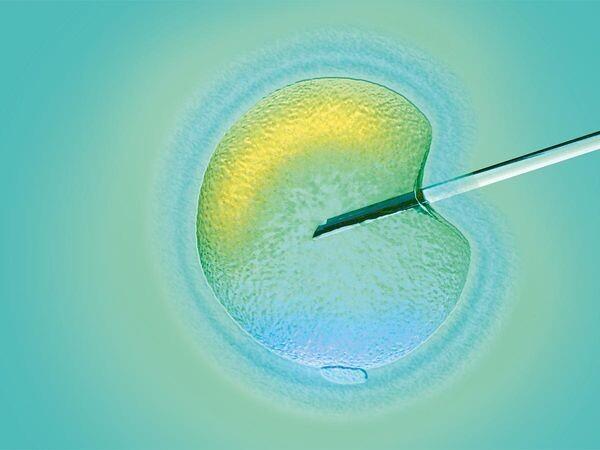 LuYang’s art is a unique crossover of neuroscience and Buddhist philosophy, medical technology and body enhancement, as well as manga aesthetics and fantastical sci-fi. Inspired by social issues derived from these fields, LuYang creates artworks and digital avatars that can be read as commentaries on current identity debates as well as the supposed limits of cultural identity. The artist’s claim, however, extends far beyond the realm of fiction—LuYang breaks with established categories of thought such as "real" and "artificial" or "male" and "female" right into his own biography. The question of a "true" biological gender is deliberately put aside in order to create mental freedom and to let creativity come to the fore. This concept is personified by LuYang’s digital reincarnation Doku, a gender-neutral avatar who will also play the main role in a new video work created especially for Kunstpalais.

The exhibition False Awakening draws from global gaming culture not only in aethetic terms. Visitors are invited to slip into selected roles from LuYang’s repertoire and explore his digital world. In May and June, a series of lectures titled “Just Thinkers and Creators” will examine LuYang’s art from the perspectives of art and cultural studies, sinology, and queer studies. Last but not least, the extensive mediation program in cooperation with the Confucius Institute Nuremberg-Erlangen, the Haus des Spiels (Museums of the City of Nuremberg) and the 20th International Comic-Salon Erlangen opens up perspectives on LuYang’s art for everyone. The artist’s first institutional solo exhibition in Germany is co-curated by Malte Lin-Kröger and Nora Gantert.

LuYang’s art fuses a wide variety of aesthetic and cultural influences. Religious traditions from East Asia and Japanese pop culture meet the latest techniques of image creation and highly topical questions about gender identity. Avant-garde in every sense, LuYang redefines the boundaries of what art can be and regards his own role as artist as just one quality among many.

The interdisciplinary lecture series “Just Thinkers and Creators” will examine the phenomenon LuYang from various scholarly perspectives and embed his art in a broader research context. You are cordially invited to join in the discussions that follow! 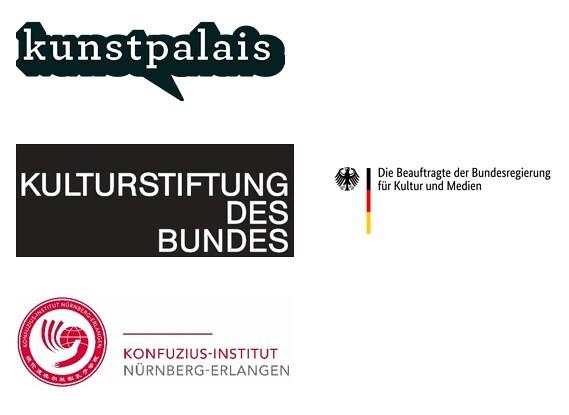 Thursday, May 19, 2022, 7pmWith Dr. Tania Becker, research associate at the Center for Cultural Studies on Science and Technology in China, TU Berlin, as well as Nora Gantert and Malte Lin-Kröger, curators of the exhibition LuYang: False Awakening

Thursday, June 16, 2022, 7pmWith Petra Poelzl, sinologist and freelance curator between Germany, Austria, and China and Prof. Dr. Mi You, Professor for Art and Economies at the University of Kassel

The lectures will take place in the Bürgersaal of Palais Stutterheim. For further information call +499131/86-1625, visit kunstpalais.de or ask at the box office of Kunstpalais.

Admission is free, pre-registration by phone or via info[​at​]kunstpalais.de is requested.

Funded by the German Federal Cultural Foundation.Funded by the Federal Government Commissioner for Culture and the Media.Supported by Konfuzius-Institut Nürnberg-Erlangen.