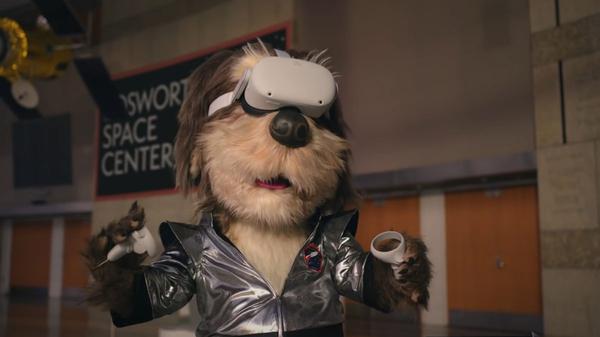 The Oculus Quest 2 is now officially known as the Meta Quest, but remnants of the retired brand are still tethered to the VR headset. While giving existing stock a physical Meta makeover is impractical, the company is reportedly replacing the device’s Oculus boot screen logo as part of its metaverse rebranding efforts. 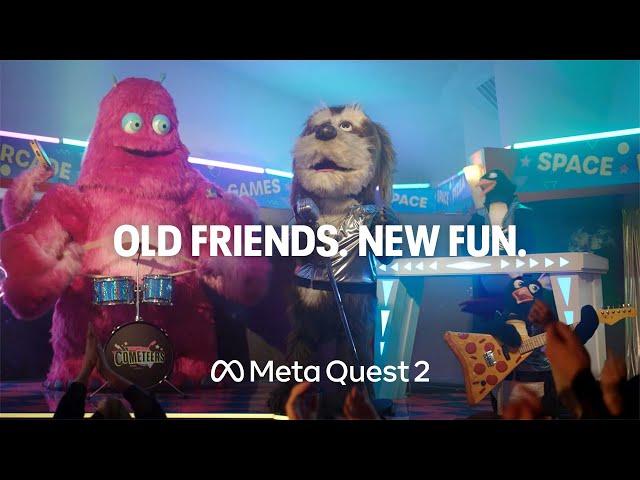 Spotted by UploadVR, the subtle change will arrive alongside system software version 38, and it’ll switch out Oculus’ iconic oval emblem with Meta’s weird-shaped infinity symbol. As with all Oculus Quest 2 updates, the rollout will take place over the next couple of months, meaning the device’s digital branding won’t be instantly consigned to history.

Longstanding fans of Oculus may be in for a downbeat surprise next time they don their virtual reality goggles, but the decisive update hammers home the fact that the VR brand is no more. Sure, if you buy a Quest 2 right now, it’ll still feature the old moniker, but a recent Superbowl ad suggests that future production runs will arrive bearing Meta’s new markings.

If we know one thing for certain, it’s that Meta’s next best VR headset won’t be called the Oculus Quest 3. The same thing goes for the Oculus Quest Pro, a high-end mixed reality experience that’s currently known as Project Cambria.

Naturally, Meta’s rebrand strategy is designed to help it become a metaverse pioneer, but there’s a chance that it could alienate casual users and Oculus fans who are simply looking to bring VR to their gaming PC. That said, the Quest store managed to rake in $1 billion in revenue last year, so perhaps the headset can thrive without relying on the Oculus lineage in the future.