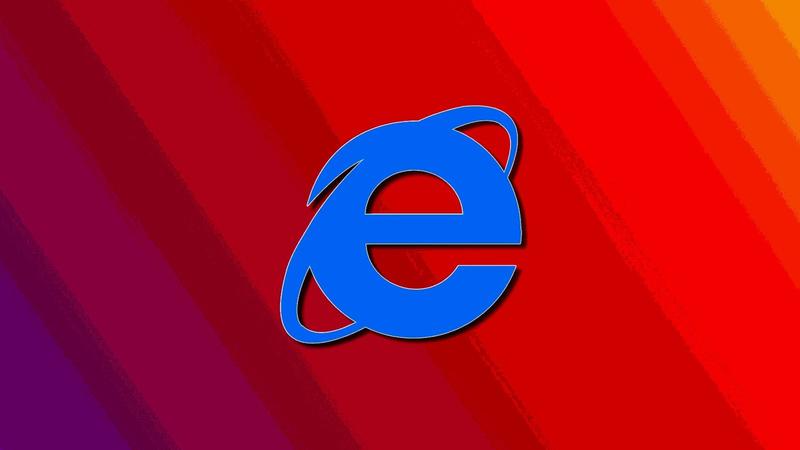 Microsoft has reminded Windows customers today that they'll finally retire the Internet Explorer 11 web browser from some Windows 10 versions in June and replace it with the new Chromium-based Microsoft Edge.

"As previously announced, the future of Internet Explorer on Windows is in Microsoft Edge," Microsoft said in an announcement published on Wednesday.

After being retired on June 15, 2022, the Internet Explorer desktop application will be disabled and out of support, automatically redirecting the users to Microsoft Edge when launched.

To enable IE mode in Microsoft Edge, you have to go to edge://settings/defaultbrowser, toggle on 'Allow sites to be reloaded in Internet Explorer,' and restart the web browser. 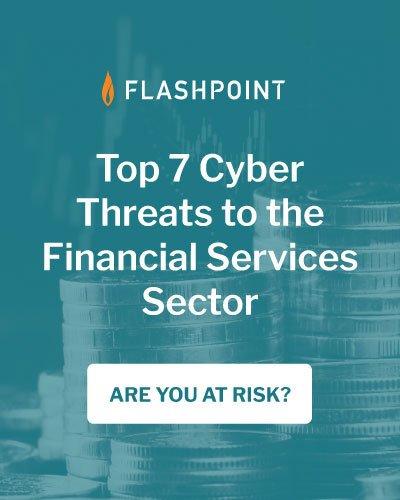 You can learn more about IE mode and how to deploy and transition to the new Microsoft Edge by reading this Getting Started guide.

Microsoft also ended support for Internet Explorer across Microsoft 365 apps and services on August 17, 2021. Since then, those still trying to connect to Microsoft 365 may face connection failures and degraded user experience.

In related news, WordPress, currently the most popular blogging platform, also announced in March 2021 plans to drop support for Internet Explorer 11, given that the browser's usage dipped below 1%.

Sharpen your Windows sysadmin skills with this complete bundle

Microsoft is testing ads in the Windows 11 File Explorer